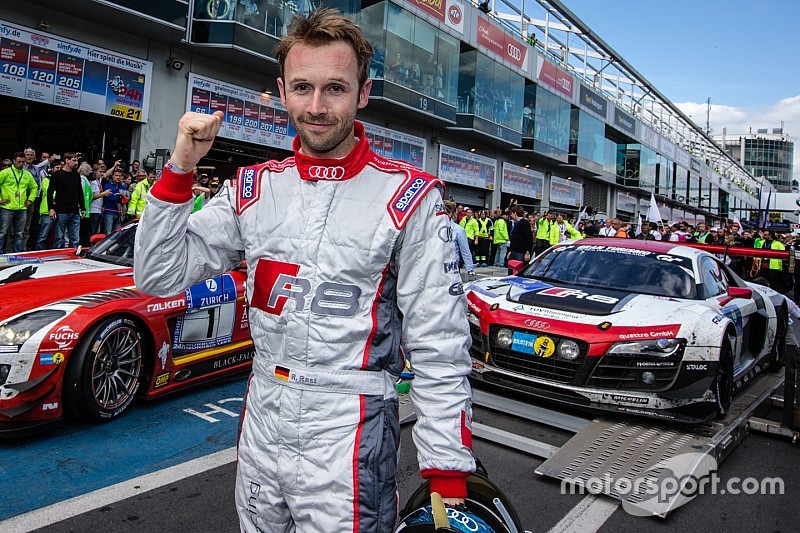 The quartet will tackle the race in the #44 Audi R8 LMS, running in the GT Daytona class - with Magnus having previously run a Porsche 911 GT.

He was part of Magnus' class-winning squad in the 2012 24 Hours of Daytona, running alongside Lally, Potter and Richard Lietz.

Seefried, 39, is a race winner in the World Endurance Championship's GTE Am class and the Blancpain Sprint Series.

He has also ran six races in IMSA in the past two seasons with Magnus, teaming up with Lally and Potter to win the 12 Hours of Sebring in 2014.