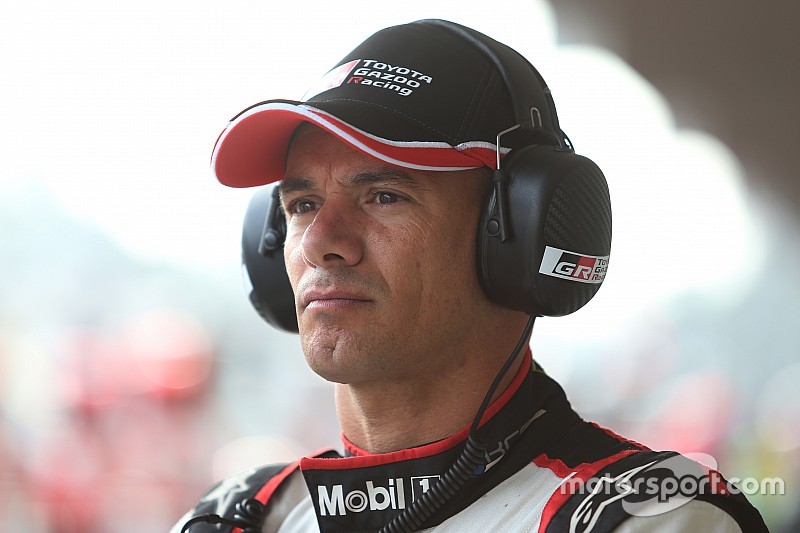 Rebellion Racing has announced that Stephane Sarrazin will join its star-studded line-up for the Rolex 24 at Daytona next month.

It follows the Swiss squad's confirmation last month that it will contest the four IMSA WeatherTech SportsCar Championship races that make up the Tequila Patron North American Endurance Cup.

Sarrazin faces an uncertain future beyond Daytona, as Toyota is set to replace him with Jose Maria Lopez in its full-time line-up for the 2017 season.