The Risi Competizione Ferrari squad will field an all-factory driver line-up in this month's Rolex 24 at Daytona. 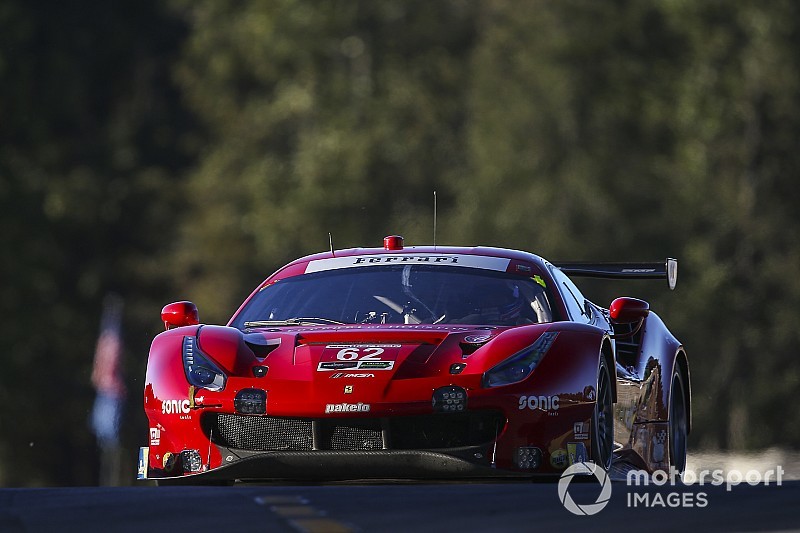 All four drove for Risi during its reduced three-race programme in the IMSA GT Le Mans class last season.

Calado and Pier Guidi raced for Risi at Daytona and then the Sebring 12 Hours in March, while Rigon was also part of the line-up at the first round of the series.

Molina was brought into the GTLM car on Risi's return to the IMSA ranks for the Petit Le Mans series finale at Road Atlanta in October, which clashed with the Fuji WEC round.

The Spaniard also drove the team's privateer GT Daytona entry in the 24 Hours at the start of last season.

Molina and Rigon will drive the car during the official three-day 'Roar Before the 24' test at Daytona, which starts today (Friday).

Team boss Giuseppe Risi said: "All four of these drivers bring a deep knowledge of the Ferrari 488, along with endurance racing experience, and that's what you want at a challenging race like this." 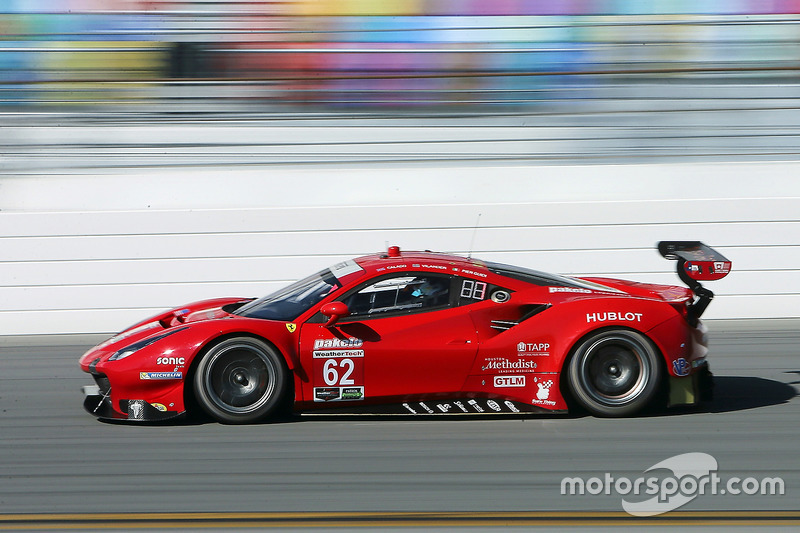