Ricky Taylor went three tenths faster than teammate Dane Cameron to lock out the front row for Acura Team Penske for the fourth round of the IMSA WeatherTech SportsCar Championship at Road America.

Taylor’s lap of 1min49.061sec in the #7 Acura gave him his tenth pole position in IMSA competition, and was 0.318sec clear of Cameron’s best effort in the sister Acura ARX-05.

However, the battle wasn’t completely satisfactorily resolved in that the Prototypes lost the last four minutes of their session when Felipe Nasr spun the Action Express Racing Cadillac DPi-V.R into a gravel trap having just set his fastest lap of the session.

Nasr's time was fifth-best behind not only the Acuras but also the Mazda RT24-Ps of Harry Tincknell and Tristan Nunez, who were themselves separated by half a second, but the Brazilian lost his best time for causing a red flag.

That promoted Ryan Briscoe of Wayne Taylor Racing to fifth ahead of Joao Barbosa in the JDC-Miller Motorsports Caddy he shares with Sebastien Bourdais.

In LMP2, Patrick Kelly was fastest for PR1/Mathiasen Motorsports, a second faster than Henrik Hedman of DragonSpeed. 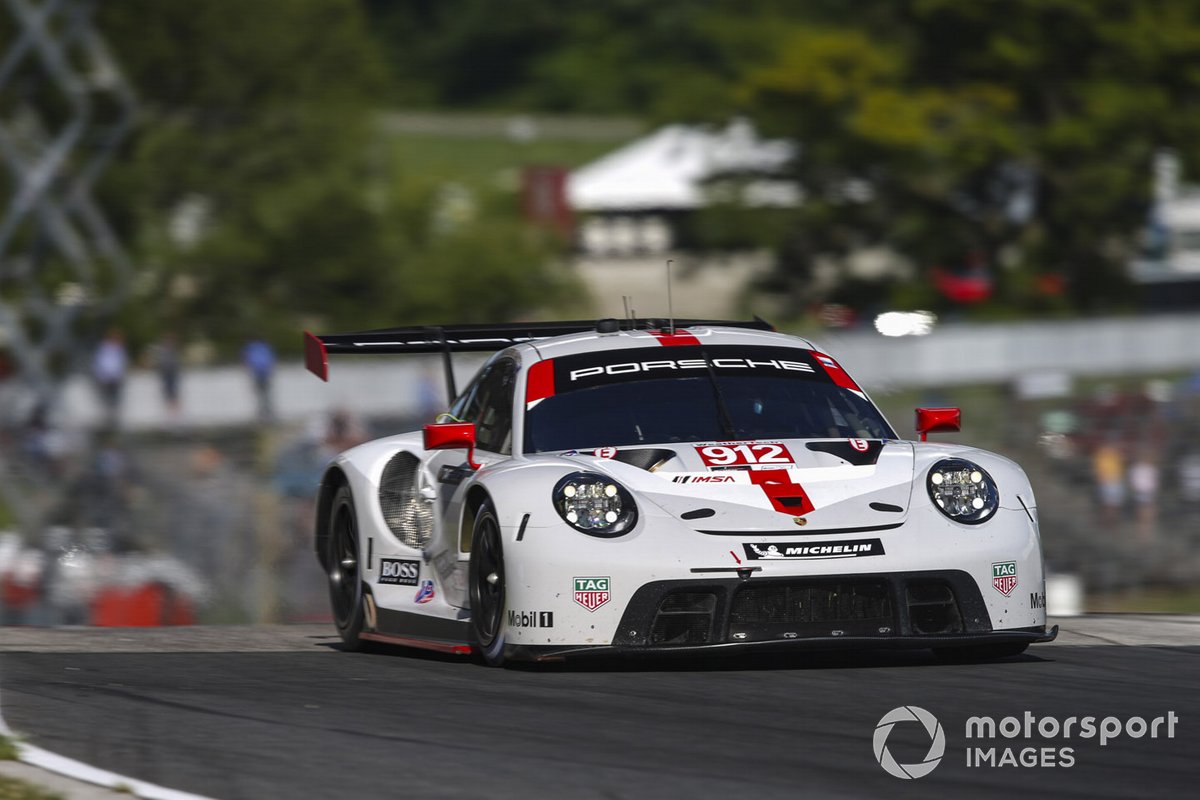 There are only six cars in GTLM this year but they put on a fascinating qualifying battle at Road America that eventually saw the field covered by 0.715sec. Porsche 911 RSR-19s book-ended the field with Laurens Vanthoor earning pole in the #912 car and Frederic Makowiecki bringing up the rear in the #911 car he shares with Nick Tandy.

Vanthoor’s 2m00.590sec lap was over quarter-second faster Sebring polesitter Jordan Taylor in the #3 Corvette C8.R who in turn had just half a tenth over teammate Oliver Gavin.

Bruno Spengler and Jesse Krohn were only fourth and fifth in the two BMW M8 GTEs, but were only 0.6sec off pole. 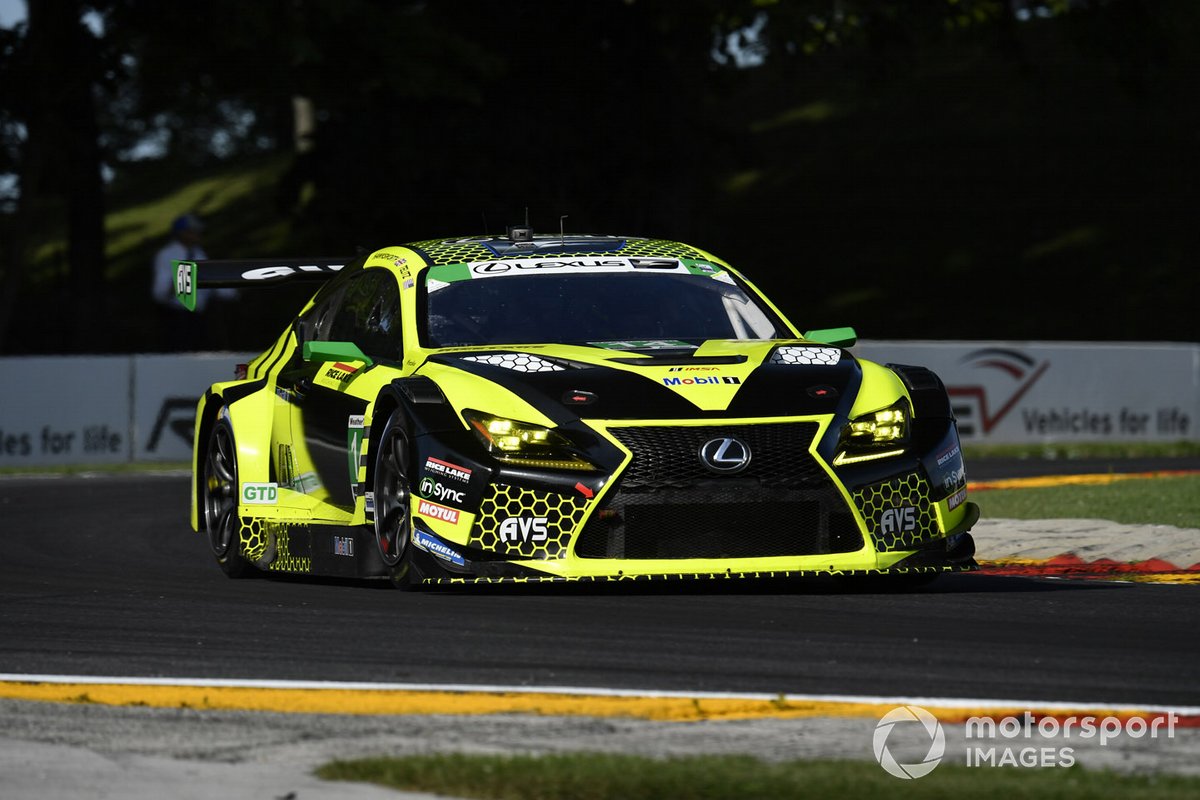 Aaron Telitz and Frankie Montecalvo continued the AIM Vasser Sullivan team’s domination of the GT Daytona class since the restart of the IMSA season, despite being docked nine horsepower for this race.

Robby Foley and Turner Motorsports were arguably the heroes of the hour, bouncing back from a nasty shunt in FP2 caused by brake failure to land fourth place in the repaired BMW M6 GT3.