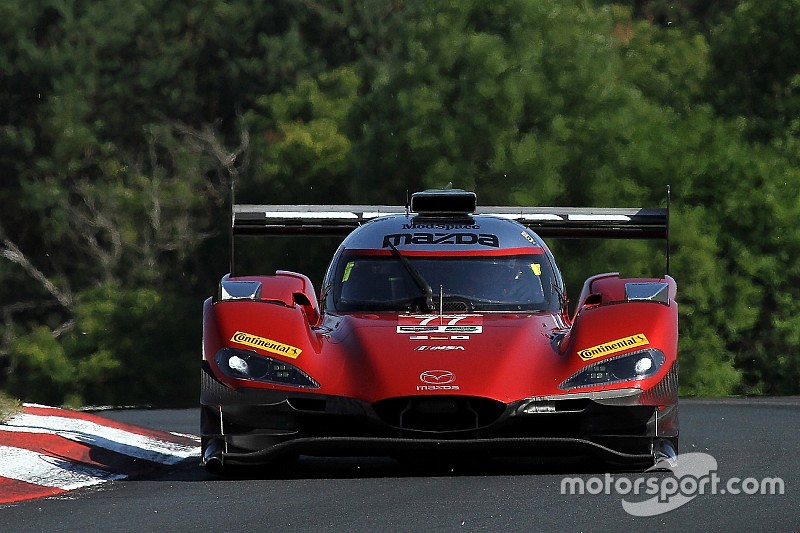 Oliver Jarvis set the pace for Mazda Team Joest in opening hour of practice for Road America’s round of the IMSA WeatherTech Sportscar Championship.

The session started with a bang, as Pipo Derani was forced to bail out of the #22 ESM Nissan DPi as it spectacularly erupted in flames on its out lap due to a fuel pressure issue. He was singed but otherwise unhurt.

A second red flag was later caused by the #33 Mercedes of Ben Keating going off heavily at Turn 8.

Jarvis retained top spot until the finish, ahead of Sharp, Simpson, Nasr and Braun. 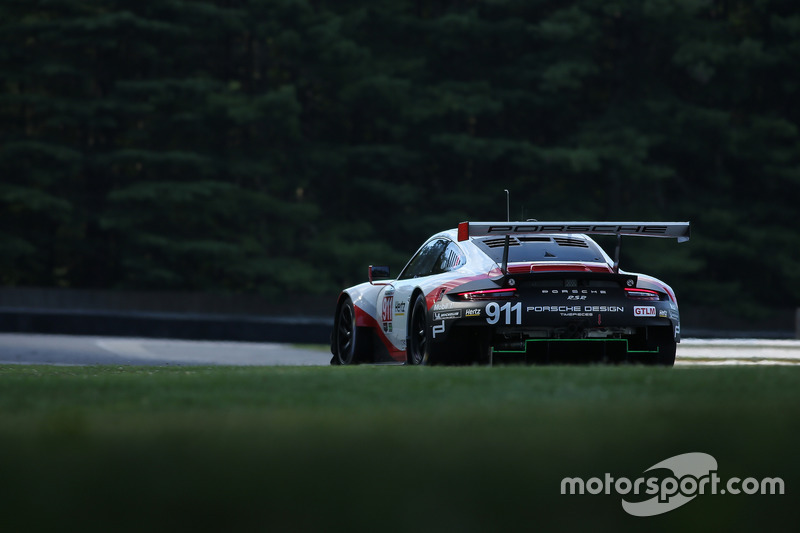 Patrick Pilet’s #911 Porsche 911 RSR dominated the session in GTLM, recording a 2m04.082s early on that proved unbeatable by class rivals.

Corvette Racing’s Antonio Garcia made substantial improvements late on to take second in class, working down to 2m04.274s. Dirk Muller was the fastest Ford GT in third, the #66 ahead of the #24 BMW M8 of John Edwards. Oliver Gavin (Chevy) and Earl Bamber (Porsche) were next up. 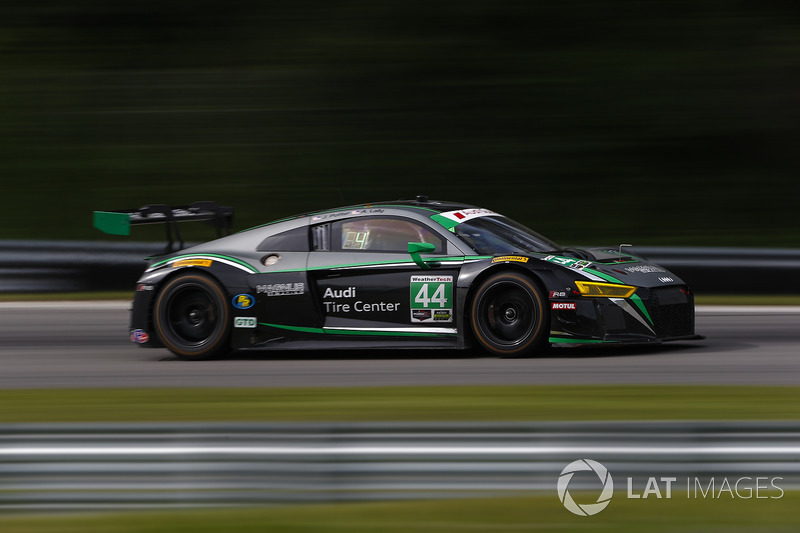 In GT Daytona, Andy Lally led the way on 2m07.048s in his #44 Magnus Racing Audi, a tenth clear of Jack Hawksworth’s #15 Lexus RC F. Jorg Bergmeister was third in the #73 Park Place Porsche 911 GT3, ahead of the Keating Mercedes that requires a huge repair job.