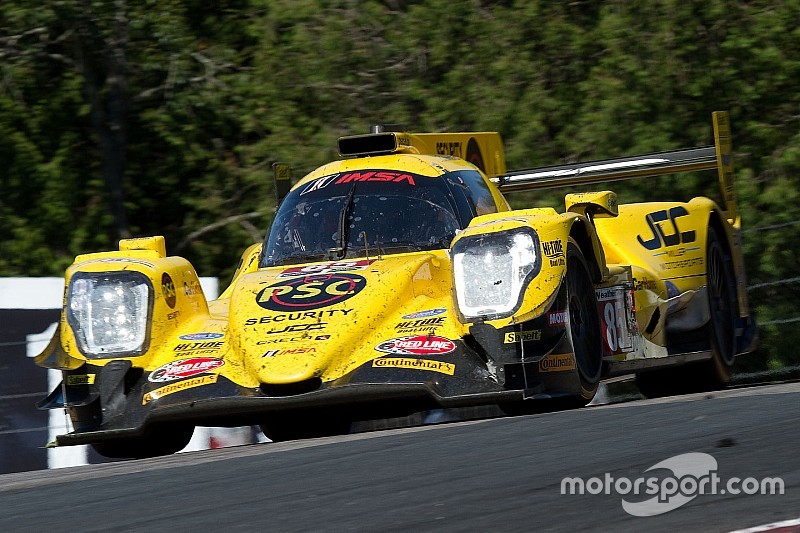 Trummer – who benefited from a recent test day here recently – lapped his JDC-Miller Oreca LMP2 in 1m51.644s early in the one-hour session, a quarter of a second clear of Ryan Dalziel in the #2 Nissan DPi and Oliver Jarvis in the #77 Joest Mazda DPi.

Colin Braun was fourth fastest in the #54 CORE Oreca, ahead of Jordan Taylor in the first of the Cadillac DPis, the #10 Wayne Taylor Racing version.

Misha Goikhberg suffered a minor shunt in the second #99 JDC-Miller Oreca, but returned to the track after repairs.

In GT Le Mans, Jesse Krohn set the pace in the #24 RLL BMW M8 at 2m02.943s, from Oliver Gavin’s Chevrolet Corvette. Laurens Vanthoor was third in the #912 Porsche 911 RSR, ahead of Alexander Sims’s #25 BMW and the second Corvette of Antonio Garcia.

In GT Daytona, Jorg Bergmeister led a Porsche 1-2 in his Park Place 911 GT3, ahead of Patrick Long’s Wright Motorsports example.