Scuderia Corsa looking for second win of year at the 'Glen 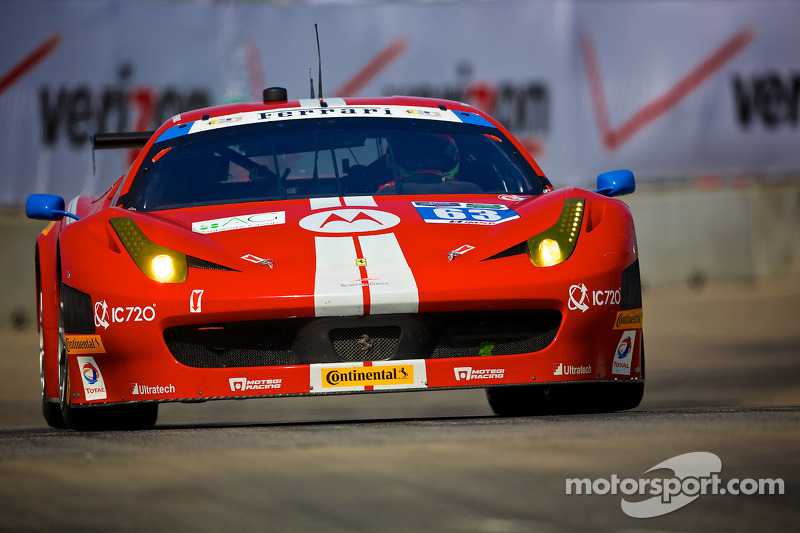 What can the winners of the last round of the TUDOR United SportsCar Championship accomplish this weekend at Watkins Glen?

After winning the previous TUDOR United SportsCar Championship GT-Daytona race at the Raceway at Belle Isle, Scuderia Corsa and its no. 63 Ferrari 458 Italia are looking for their second win in a row at this weekend's Sahlen's Six Hours of the Glen.

The combined efforts of driver Jeff Westphal and the Scuderia Corsa pit crew catapulted the Ferrari from its sixth-place starting position to the lead of the GT-Daytona class in last month's race in Detroit. After a full-course caution period, Alessandro Balzan withstood heavy pressure to guide the no. 63 Scuderia Corsa Ferrari 458 Italia to its first victory of the year.

For the Sahlen's Six Hours of the Glen, Balzan and Westphal will be joined by Brandon Davis. A former World Challenge Touring Car Rookie of the Year and GT Champion, as well as a NASCAR Whelan All-American State Champion in 2011, Davis competed in this year's Rolex 24 at Daytona as well as the Mobil 1 12 Hours of Sebring. 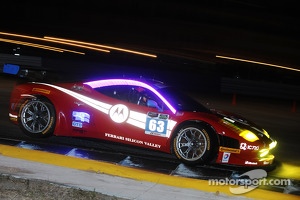 "We have known Brandon for a while and are excited to have the chance to work with him," said Giacomo Mattioli, Scuderia Corsa team owner. "He has the right balance of speed and experience that will be a great benefit to our team, and I am looking forward to seeing the very strong driver lineup of Alessandro, Brandon and Jeff drive our Ferrari this weekend."

Davis is equally thrilled to join Scuderia Corsa for the first time this weekend.

"I'm really excited to join Scuderia Corsa for the Six Hours," said Davis. "They are a premier team and to be in a championship winning car is even more of an honor. I am looking forward to the opportunity to drive the Ferrari and with the team coming off of a win, it is my goal to try and repeat those results. Watkins Glen is a great place to race - I skipped my graduation so I could compete in a World Challenge race at the Glen."