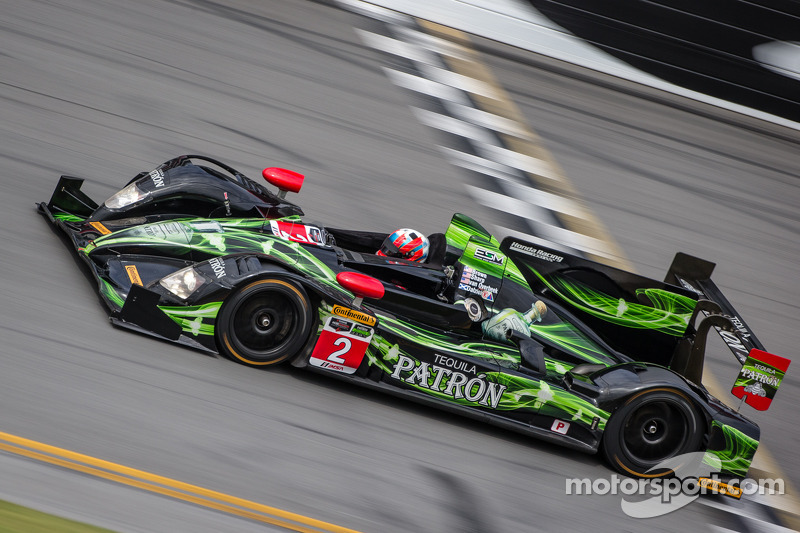 DAYTONA BEACH, Fla. – Private test sessions over the past two weeks at Daytona International Speedway have played a significant role in helping International Motor Sports Association (IMSA) officials zero in on the technical package for the upcoming Roar Before the Rolex 24 test on Jan. 3-5, 2014, as well as the 52nd Rolex 24 At Daytona on the weekend of Jan. 25-26. The events at Daytona open the inaugural TUDOR United SportsCar Championship. 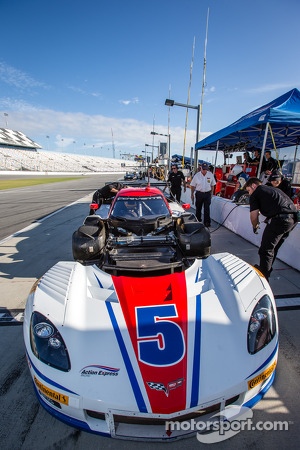 On Dec. 17-18, a number of Corvette DPs and one Grand Sport (GS) class entry in the Continental Tire SportsCar Challenge tested 3.56-mile Daytona road circuit. These sessions represented the first on-track activity for DP and P2 machines at Daytona since an IMSA-sanctioned test in November was suspended to allow further analysis of on-track incidents.

IMSA, Continental Tire, and Prototype manufacturers and teams worked together to arrive at solutions, including the removal of diffusers from DP cars and a reinforced tire. No issues were reported from teams that completed full fuel runs.

“Through the collaboration of everybody involved, we believe that we have arrived at a package that will work for DP cars when we come back to Daytona for the Roar and the Rolex 24,” said IMSA Vice President, Competition and Technical Regulations, Scot Elkins. “Everybody pitched in to come up with a solution, and we are grateful to our teams and manufacturers, as well as our partners at Continental Tire, for all of their efforts.”

The next step in the process is wind-tunnel testing for the DP cars on Dec. 28 and 29 to confirm the final Balance of Performance (BoP) for Corvette DPs and Ford EcoBoost/Riley cars for the Roar and the Rolex 24. BoP for P2 cars, such as the HPD RX-03b/Honda, Mazda SkyActiv Diesel, ORECA/Nissan and Morgan/Nissan will be completed following the Roar, when more data will be available.