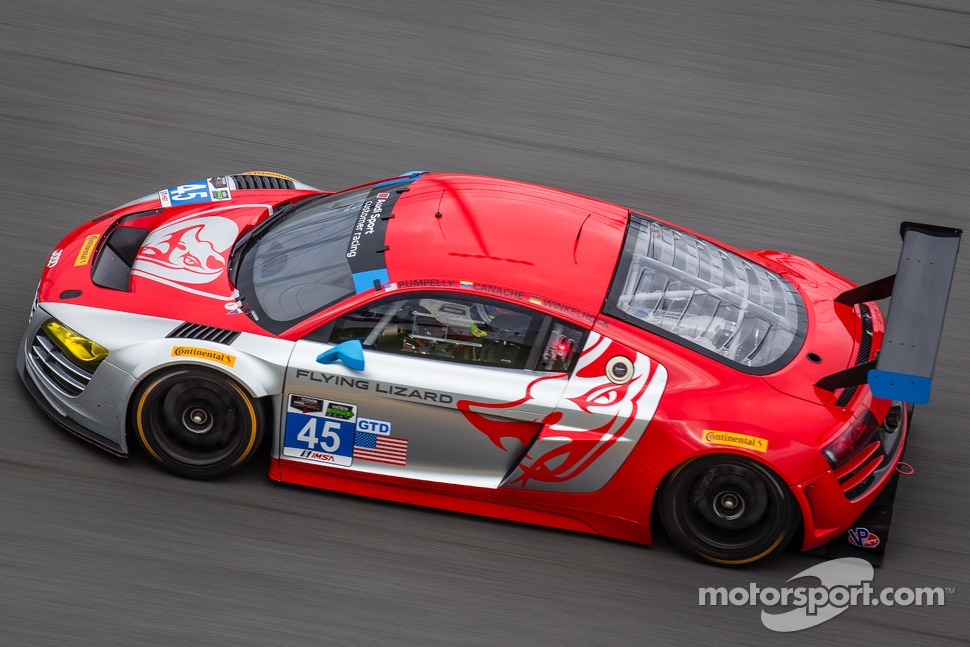 The annual Roar Before the Rolex 24 was held this weekend. The three-day test took place three weeks before the big race later in January. The Audi Sport customer racing squad were well represented in the GT Daytona (GTD) class.

A total of eight practice sessions were spread across three days, with two sessions taking place on Friday and Sunday, and four on Saturday. 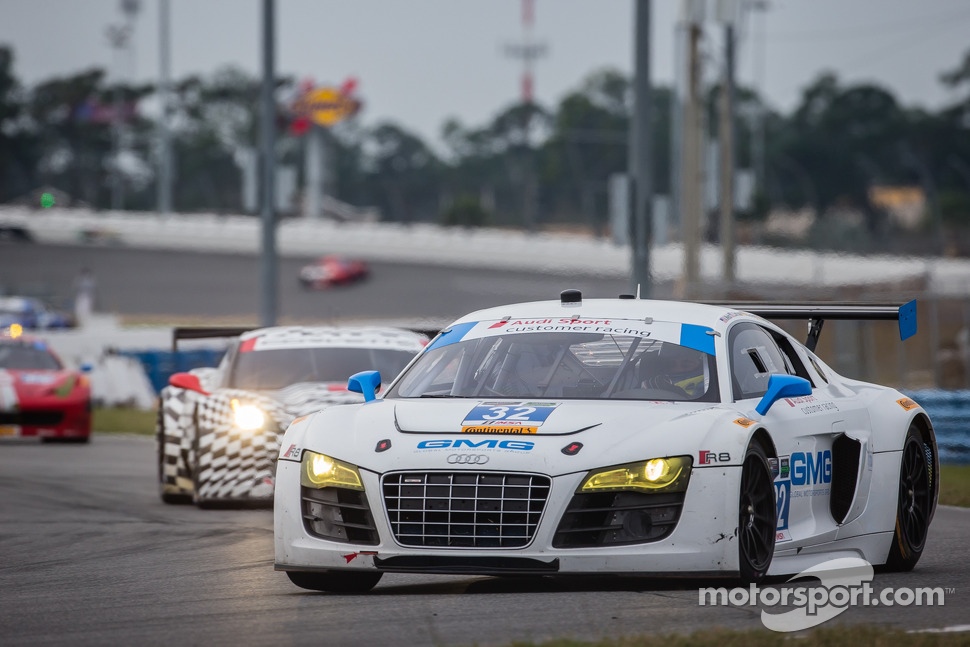 The Audi teams showed good pace during the Roar Before the Rolex 24 test days, including topping the time sheets during a number of the different sessions. By the end of Saturday Audi race cars had been fastest in GTD during sessions one and two, with the #45 Audi R8 LMS from Flying Lizard Motorsports, and fastest in the fourth session, with the #48 Paul Miller Racing R8 LMS. Two further sessions were held on Sunday.

The #45 Flying Lizard Motorsports R8 LMS again topped the time sheets during the seventh session, the first held on Sunday. The #45 Audi R8 LMS, driven by Nelson Canache Jr, Tim Pappas, Spencer Pumpelly and Markus Winkelhock, was the fastest GTD entry during the penultimate session and then placed sixth by the end of the eighth and final session on Sunday.

Their teammates in the #35 Flying Lizard Motorsports, Filipe Albuquerque, Seth Neimann, Alessandro Latif and Dion von Moltke, were ninth during the first session on Sunday and eighth during the second. GMG Racing and their #32 Audi R8 LMS of Marc Basseng, Frank Stippler, James Sofronas and Alex Welch placed twelfth and twenty-first. 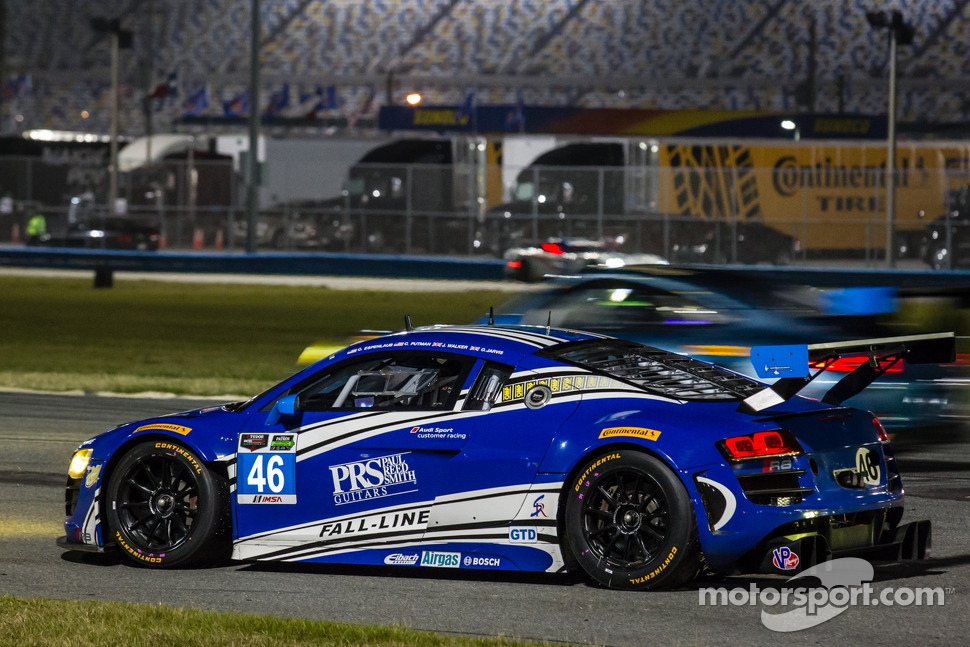 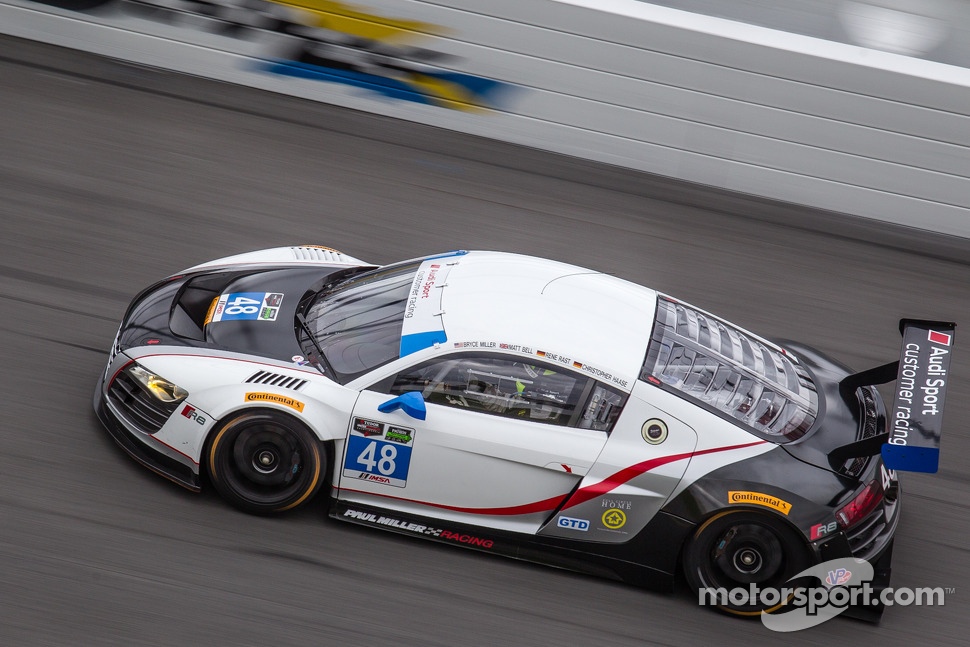 The teams will now continue their preparation in order to return to Daytona for the big race in three weeks time, January 23-26.