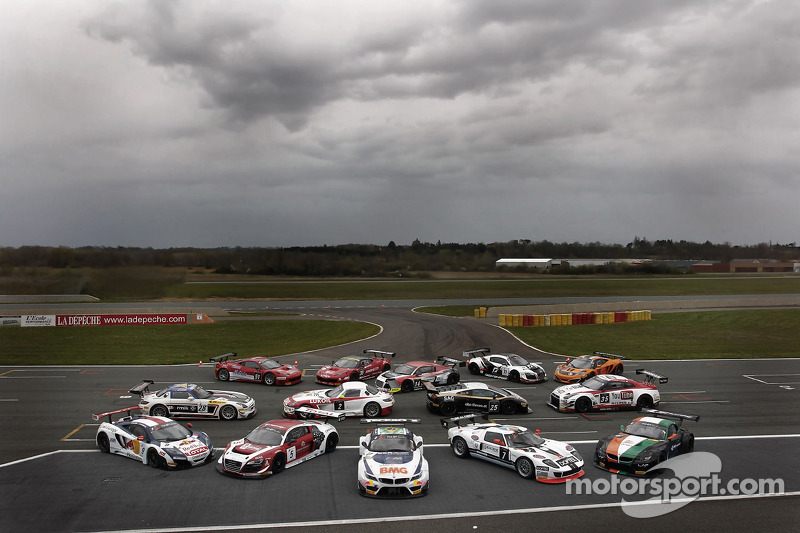 FIA GT3 cars being allowed to run in United Sports Car Racing should boost numbers in the new GT-Daytona class.

Only minor modifications will be required for FIA GT3 spec cars to run in the USCR GT-Daytona class in the upcoming inaugural season according to Scot Elkins, VP of competition and technical regulations.

"I think what we need to do is do things that are more inviting to manufacturers to come play with us and not things that hold them up,” Elkins told Speed.com. “By building a car to a single specification, where it can only race in one place, puts us in a difficult path."

As of right now, GT3 cars are able to compete in the Grand-Am series, but with a large set of modifications which were costly to teams.

Elkins says that he expects the only changes needed to be made will be to the cars air restrictor, slight aero changes and the introductions of a class wide wing for all GT-Daytona cars. 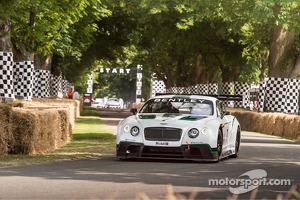 “I'm not being critical on how things were done in the past but I think we need to be more open-minded on how we approach realizing that people are going to want to come and race with us because there's only one series. So we have to look at things differently."

This addition will no doubt cause a number boost for the class, especially at the big events like Daytona and Sebring, as many manufacturers today are producing GT3 spec cars, and delivering them to teams all over the world.

Porsche will have the new 991 GT3 ready for next season, Dodge announced their Viper GT3 in Le Mans, and only a couple weeks ago Bentley gave the world the first look into its Continental GT3. 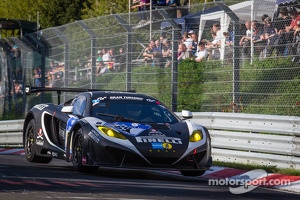 Adding the McLaren MP4-12cs GT3 car Mercedes-Benz SLS AMG GT3 to the mix of 18 manufacturers involved in the group, the GT-Daytona class is sure to be exciting in 2014.

"With the traveling around and the meetings that I go to, I think it's safe to say that anybody that has a GT3 car is interested,” Elkins said. “Everybody's got a real strong eye towards us in what we're doing. Almost everybody has reached out to us and has asked what will happen."