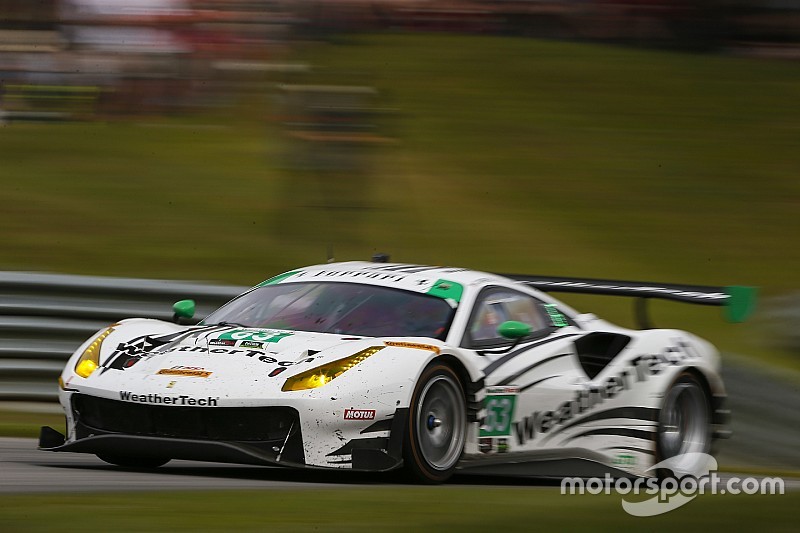 MacNeil, who won the GTD class at Petit Le Mans in October, will have Vilander as his co-driver for the full season, with Jeff Westphal joining them for the four Michelin Endurance Cup rounds and Dominik Farnbacher becoming fourth man for next month’s Rolex 24 Hours at Daytona. He has twice won his class in the American round-the-clock classic.

Vilander, who won Le Mans and Bathurst while racing Ferraris for AF Corse, last year competed for Risi Competizione in a part-time campaign while also tackling the Pirelli World Challenge.

He commented: “I have run the Rolex 24 hours 10 times. It has been a tough race for me as far finishes go. In those 10 starts I only have one podium, a third place in the GTLM class.

“It is nice to join the WeatherTech Racing team. I have driven with Scuderia Corsa before, so I am familiar with the team. The competition in the GTD class is very strong. There are a lot of good teams and driver line-ups."

MacNeil welcomed Vilander to the team, stating: “It is great to have Toni in the WeatherTech car for the season. He is a great asset in regard to setup and, of course, speed behind the wheel.

“Dominik and Jeff will be great to have for the Rolex 24 and our goal is win it. There will be a lot of good cars with great drivers. We've come close in the past, but I really like our chances this year."