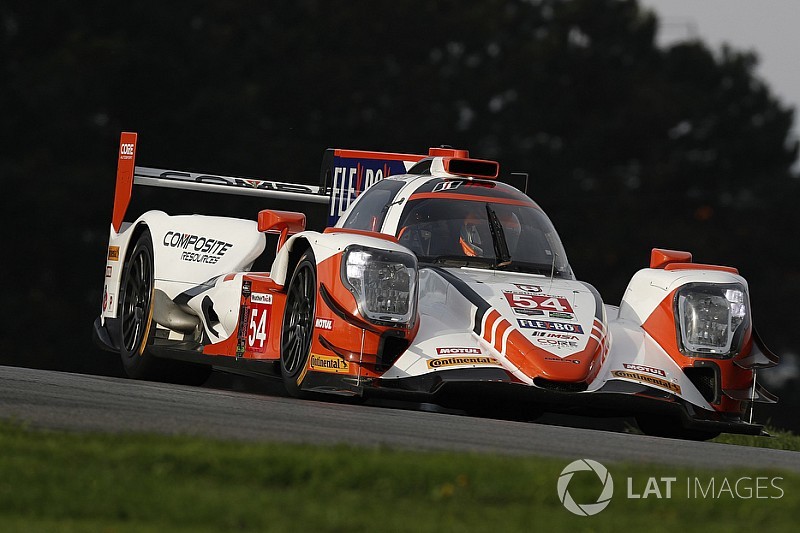 Romain Dumas turned the fastest lap in second practice for the Sahlens Six Hours of the Glen, edging the fastest DPi cars by more than a quarter of a second.

Juan Pablo Montoya was less than a tenth of a second slower in the quicker of the two Acura Team Penske ARX-05s, with Bruno Senna’s making it two P2 cars in the top four, driving the United Autosports Ligier.

Ricky Taylor steered the #7 Acura to fifth ahead of Tristan Vautier’s Spirit of Daytona Cadillac, and Olivier Pla and Pipo Derani in the two ESM Nissans.

The GT Le Mans class went in two by two formation, with the pair of Ford GTs ahead of the Porsches, the Corvettes and the BMW M8s.

In GT Daytona the Land Motorsport Audi R8 topped the times followed by the Lexus of Kyle Marcelli, Dominik Baumann and Philipp Frommenwiler. Next up were the Ferrari 488s of Squadra Corse Garage Italia and Scuderia Corsa, the two Acura NSXs and two Mercedes AMG GT – the Riley Motorsports entry piloted by Jeroen Bleekemolen ahead of the P1 Motorsports machine.