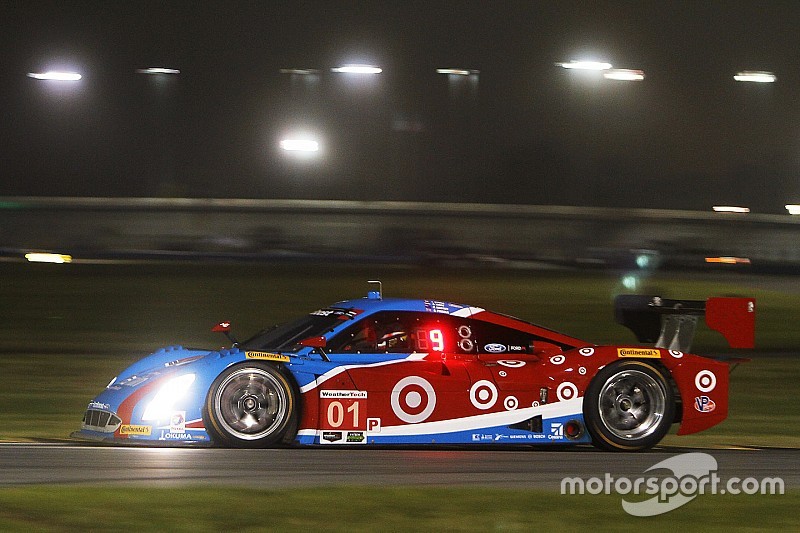 Alexander Wurz insists that his outing in next weekend's Daytona 24 Hours is a one-off, and that his choice to retire from full-time competition that he announced at the end of last year still stands.

The former Toyota WEC driver was tempted to have a crack at Daytona by Chip Ganassi, some 20 years after he won Le Mans at his first attempt.

He will be partnered by Andy Priaulx, Brendon Hartley and Lance Stroll, whose presence adds an extra twist as Wurz also works for Williams with a special focus on driver development.

The Austrian will have the opportunity to guide the Grove team's newest signing through the biggest weekend of his career to date.

“I consider there are four classic 24-hour races,” Wurz told Motorsport.com. “I've done three of them. Daytona I'd never done, and it was always on my list.

"It was a bit awkward that Chip Ganassi called me exactly on the day when I announced my retirement!

“But as I'm still fit and I didn't retire because I am afraid or fed up or too slow, I said, 'Yeah, OK.' If he's OK with this awkward situation, I'll come.

"I'm very excited to do the race. It's in January, it's a relatively free month, so it's very easy to do in terms of not taking time away from Williams or Toyota.”

Regarding his future plans, he said: “I would like to do the odd race in rallycross, or maybe I'll do one more short-notice appearance like Daytona."

"But I'm 100 percent not coming back in a full year racing seat, chasing championships.”

Wurz, who remains an advisor and ambassador for Toyota, will however be back action testing the Japanese manufacturer's 2016 challenger next week.