TVS Racing's Jagan Kumar clinched the Indian National Motorcycle Championship title, after winning Race 1 in the final round of the 2016 season at Madras Motor Race Track.

The Chennai-born rider having taken his fourth win of the season, sealed the 165cc National title for the fifth time in his career.

The postponed final round of the season saw TVS' Kumar put on a supreme show both in qualifying as well as the first race on Saturday.

Starting from pole, Kumar had the race under his control from teammate Harry Sylvester, who finished second, 1.617s behind Kumar.

With 166 points to his name and only 25 up for grabs in Race 2, Kumar built up an unassailable lead of 40 points on teammate Kannan Subramanim, who finished fourth in the race.

Sandwhiching the TVS riders was Honda Ten10's Mathana Kumar in third. Teammate Sarath Kumar, returning from an injury qualified an impressive third, but only managed one lap in the 6-lap race. 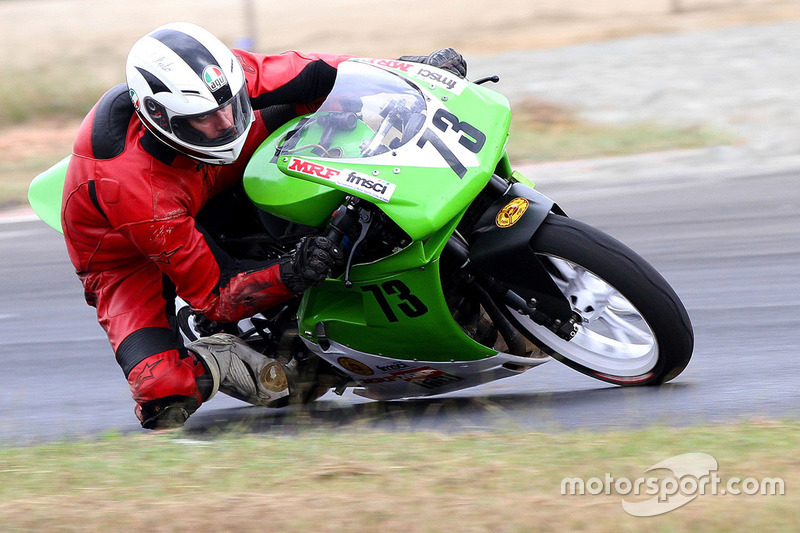 Spanish rider Ami van Poederooijen took the title in the Super Sport 300-400cc category after claiming his sixth win in nine races in the season.

Among the five finishers, Pukhraj Singh was fourth and Faraz Shariff fifth. 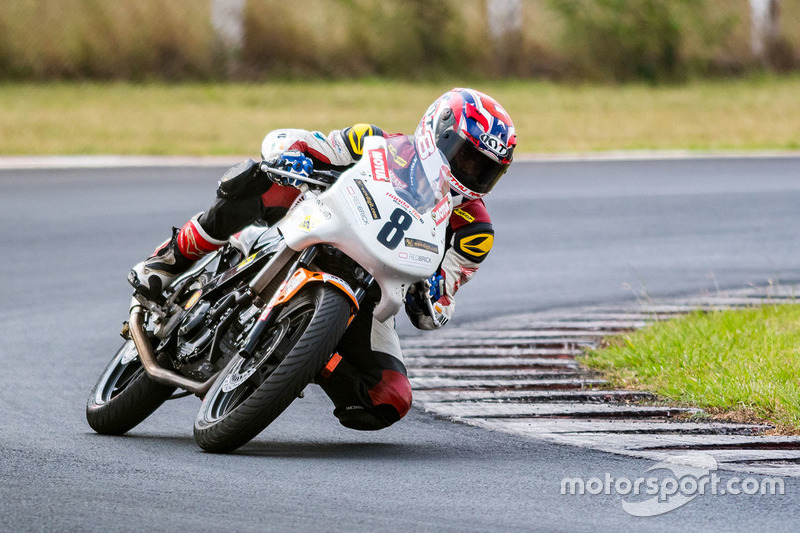 In the Pro Stock 165cc category, Honda Ten10's Rajiv Sethu put on a stellar show in Race 1, having started from the back of the grid.

The Chennai-born rider, who was unable to set a required time in qualifying was cleared to race by the stewards and went on to win the race, ahead of teammate Mithun Kumar.

With title rival Hari Krishnan unable to score any points due to retirement, Sethu enjoyed the win as the category champion will be decided on Sunday.