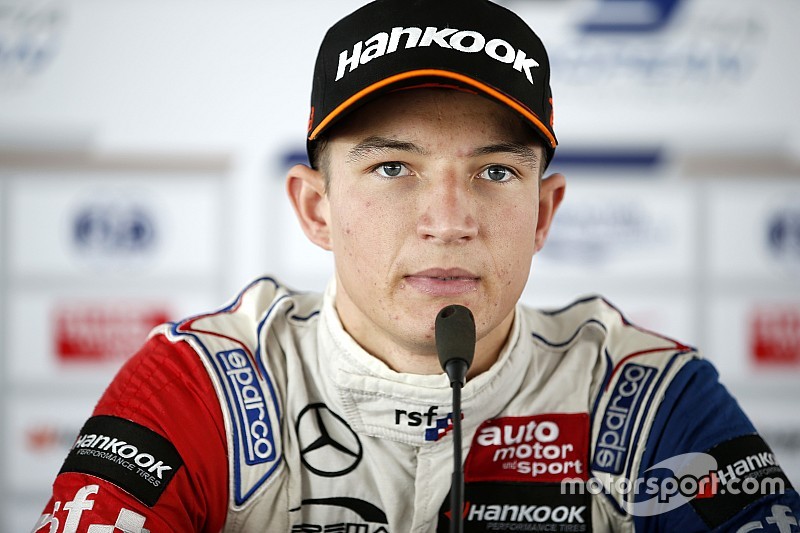 For the most part of the 30 minutes, Fittipaldi led the way ahead of Dennis and GP2 driver Nobuharu Matsushita.

Unlike the first session, the drivers were quick straight away clocking in the 2m15's before breaking into 2m14's and then into the 2m13's.

It was close until the end as Dennis beat Fittipaldi by 0.020s with the top eight drivers within a second of Dennis' time.

The Brazilian driver had set a time of 2m13.679s, only to be beaten by Dennis right towards the end of the session when the Briton went faster to clock a time of 2m13.659s.

It was again an incident-free session as drivers grew more confidence after the morning run. Indian Tarun Reddy led the local contingent in sixth ahead of Matsushita.

The top 10 was completed by Sebastian Balthasar, Max Fewtrell and Harrison Newey.