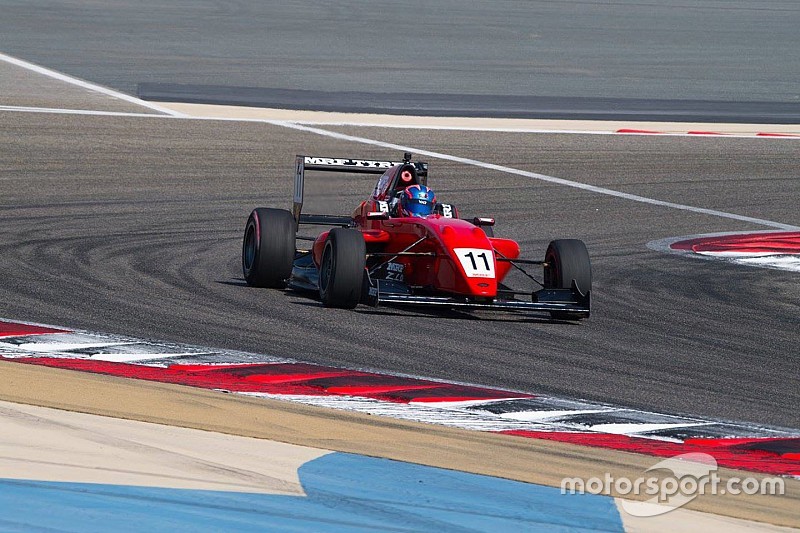 Drugovich started on the front row on the grid and reeled in pole-sitter Van Kalmthout on the opening lap to take the lead.

However, the Dutch driver launched a counter attack on the following tour, emerging out in front of the Brazilian in a close scrap for the lead.

Once ahead, he set a series of fastest laps to build a comfortable 1.5s buffer at the front of the field.

However, just when it looked like that the victory was sealed, his car broke down, gifting Drugovich an easy win.

Indonesia’s Presley Martono finished second, while MRF Challenge regular Dylan Young rounded out the podium slots after a quick start from seventh on the grid.

Alex Karkosik, in contrast, was slow off the line and dropped to sixth early on, before recovering enough to claim fourth.

Manuel Maldonado finished fifth, nine seconds away from the leader, while Julien Falchero was classified another two seconds adrift in sixth.

Robert Megennis, Nazim Azman, Pavan Ravishankar formed a trail of three cars in the midfield, with the American leading the trio in seventh.

Reddy and Prasad to battle for JK Tyre crown