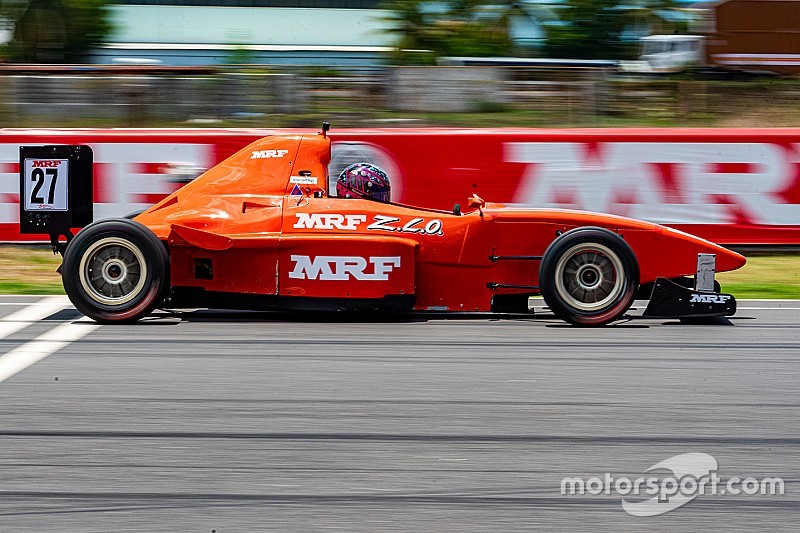 Nayan Chatterjee and Vishnu Prasad picked up one race win apiece as the second round of the MRF F1600 series got underway at the Madras Motor Race Track on Saturday.

Chatterjee started the first of the two races from the front-row and passed Sohil Shah for the lead on lap 2, but the pole-sitter fought back to reclaim the spot a few corners later.

That was as far as their battle went, Shah coming into the pits to serve a drive through penalty for a jump start.

Shah's penalty released Chatterjee in clean air and the Mumbai-based driver took full advantage of the situation to romp to his third victory of 2019.

Nirmal Umashankar finished over two seconds adrift in second, with A Bala Prasath claiming the final podium spot in third.

Yash Aradhya, who is also competing in F4 SEA this weekend, was classified fifth, ahead of Vishnu Prasad. 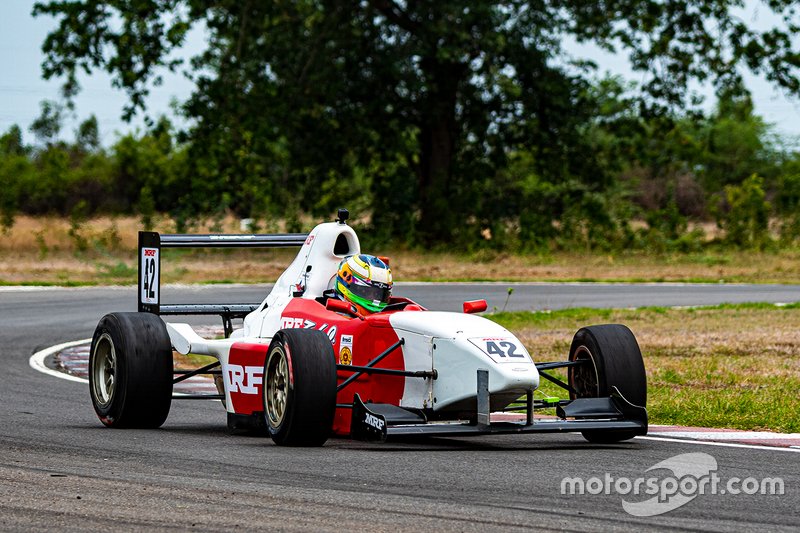 Multiple national-level champion Prasad started third in the partially-reversed race 2 but moved into the lead on the opening lap to score a victory on his return to MRF F1600 series.

Rupesh Ravikumar made a slow getaway from pole position, allowing Raghul Rangasamy to take the lead heading into turn 1.

Prasad and Sandeep Kumar also managed to dispatch Ravikumar a few corners later, before latching onto the back of Rangasamy.

By the end of the first lap, Prasad had passed Rangasamy for the lead of the race - a position he would hold until the end of the eight-lap encounter.

Aradhya was fifth while Chatterjee was unable to make much headways from his starting position, ending up sixth at the flag.