The calendar for the 2019 season of the JK Tyre National Racing Championship has been unveiled, with the scheduled condensed to accommodate all four rounds within a span of three-and-a-half months. 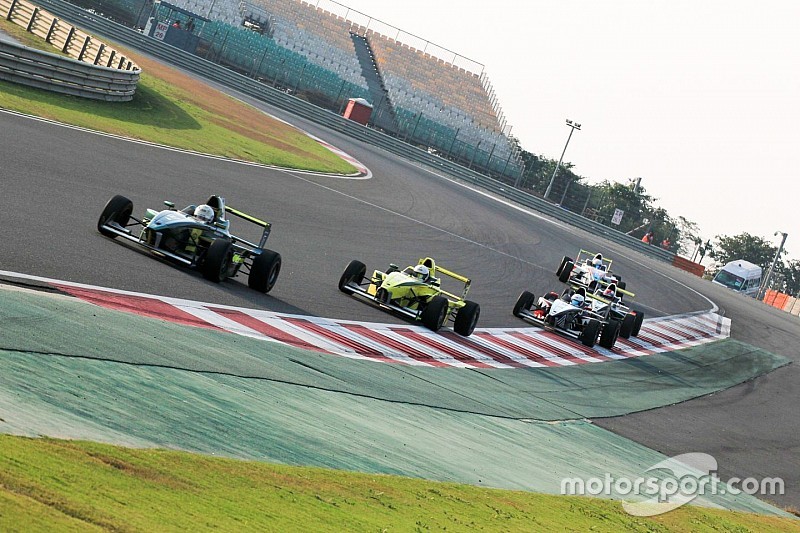 As has been the case in previous years, Kari Motor Speedway will host the first three rounds of the championship, with Buddh International Circuit again chosen as the venue for the title decider.

The new season will begin in Coimbatore on the weekend of July 26-28, three weeks later than last year, while the second round has been moved early to August 23-25.

The penultimate round of the season will take place on September 27-29, before the series heads for a month-long shut down in October.

The traditional Buddh  championship finale has been pushed forward by several weekends and will now be held on November 8-10.

The JK Tyre championship is headlined by the Euro JK category, one of the two premier single-seater series in India. The weekend activity is supplemented by Formula LGB, Novice Cup and Suzuki Gixxer Cup races.