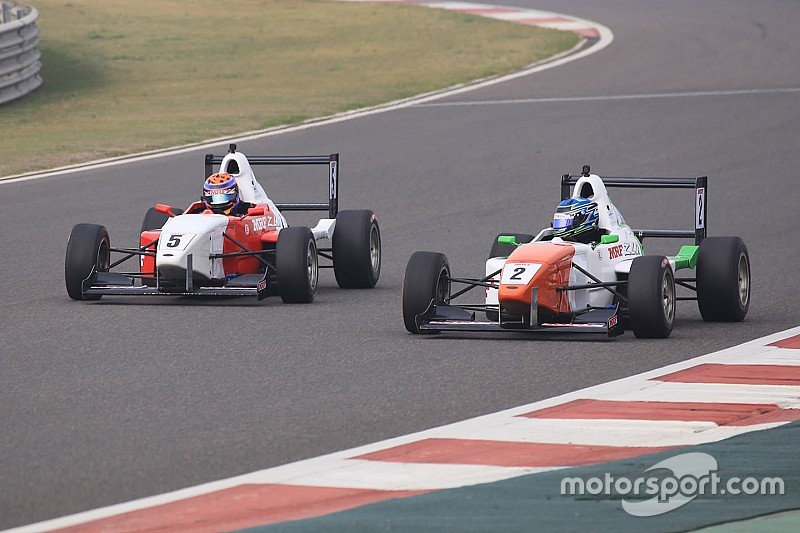 Madras Motor Sports Club, the organisers of the Indian National Championship has decided to postpone Round 3 of the 2016 season.

Originally scheduled to take place during the weekend of March 10-12 at the Madras Motor Race Track, will now take place in October.

"We decided to take this call well in advance to ensure that our new dragstrip construction can be completed without any interruptions," said MMSC's spokesperson to Motorsport.com.

"And since they [workers] need to lay the tarmac on a continuous basis rather than in bits. We need to have the strip built to perfection."

The change means the summer break extends by a month, with the action resuming during July 21-23 weekend, which now becomes Round 3 of the season.

Date for the August round remains the same, while the September weekend is brought forward by a week from its original slot. The final round is now scheduled for October 13-15 weekend.

Two rounds of the flagship MRF F1600 series is already over, with the National Touring Car championship and the LGB 1300 having staged their season opener two weeks back.

The all-new Volkswagen Ameo Cup is also expected to join the roster, once the season resumes post the break.