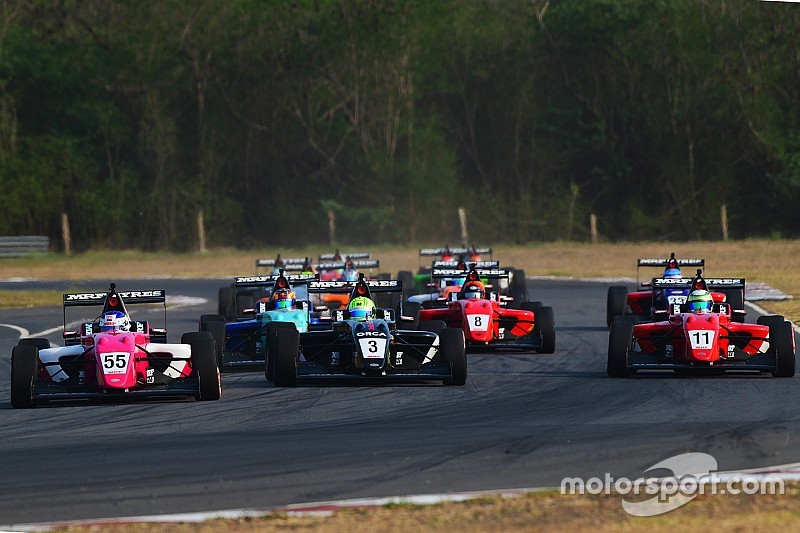 The calendar for the 2019/20 season of MRF Challenge has been published, with the Madras Motor Race Track near Chennai again playing host to the season finale.

As was the case last season, MRF has gone for a compact schedule, with 15 races spread across three rounds.

The new season will kick off in Dubai on the fourth weekend of November, before the championship travels to Bahrain on December 12-14.

The Bahrain round will run as a support to the FIA World Endurance Championship following the return of the kingdom to the WEC calendar.

The championship will conclude in Chennai at its now traditional mid-February slot.

The driver line-up for the upcoming season will be revealed in the run-up to the Dubai race.