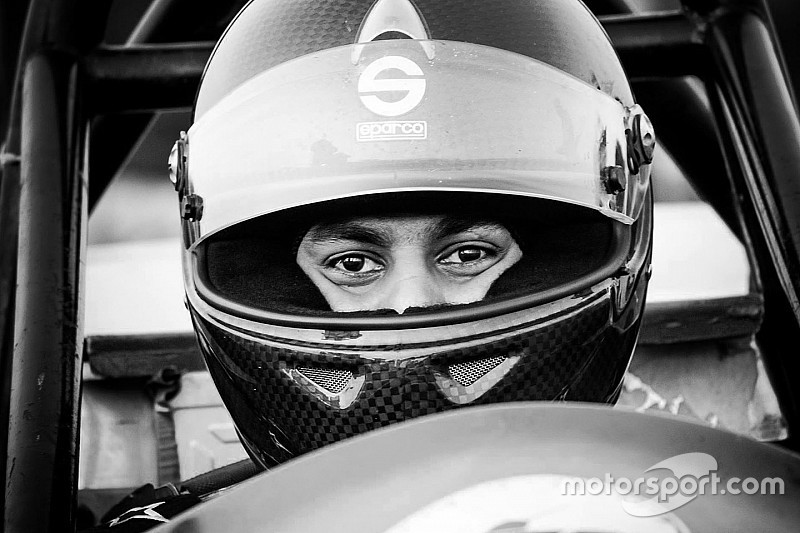 Multiple national-level champion Ashwin Sundar has passed away after his car caught fire in an accident in Chennai on Saturday.

Sundar and his wife Niveditha were returning home after visiting their friend's house at MRC Nagar when their BMW Z4 crashed into a tree, leaving them trapped inside the car.

The BMW soon caught fire, with the couple unable to escape from their car.

A passerby spotted the burning vehicle and alerted the Chennai police, who arrived at the scene with a team of fire and rescue personnel.

However, by then, the car had already seriously burned, with the rescue squad spending more than 16 minutes to put off the fire.

Eventually, Adyar traffic investigation wing inspector Vanitha and her team were able to break open the car. The bodies were subsequently sent to Royapettah Hospital for postmortem.

The identity of the couple were confirmed through the car's number plate.

"When we arrived, the fire was on and we did not know the couple was inside. We extinguished the fire in 16 minutes and found them both trapped. The lady's legs were seen trapped. The driver's side of the car was also mangled perhaps making it difficult for Ashwin to move," a fire department official said.

Sundar, 27, has been racing in India for more than a decade, during which he won titles in MRF F1600, LGB, Formula Hyundai and Formula Swift.

His wife, 26, worked as a doctor at a private hospital in Chennai.