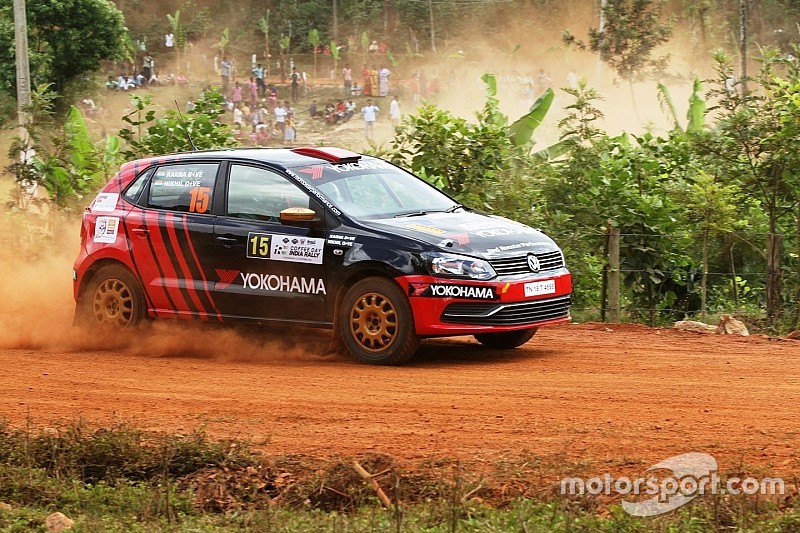 While Volkswagen secured a 1-2 finish through its customer programme, it wasn’t exactly a perfect day for the German manufacturer with Rally de North winner Arjun Rao (co-driver K Rajgopal) crashing out after hitting a tree.

However, it was Mahindra who had the worst results of all, with both Amittrajit Ghosh (co-driver Ashwin Naik) and Sunny Sidhu (co-driver Musa Sheriff) failing to finish the rally.

While title contender Ghosh retired in the penultimate stage with a suspected technical problem, Sidhu wasn’t classified for failing to reach the parc ferme.

Meanwhile, Rahul Kantharaj (co-driver Vivek Bhatt) completed the podium in a Mitsubishi Evo 8 with a time of 1hr34m51.9s. 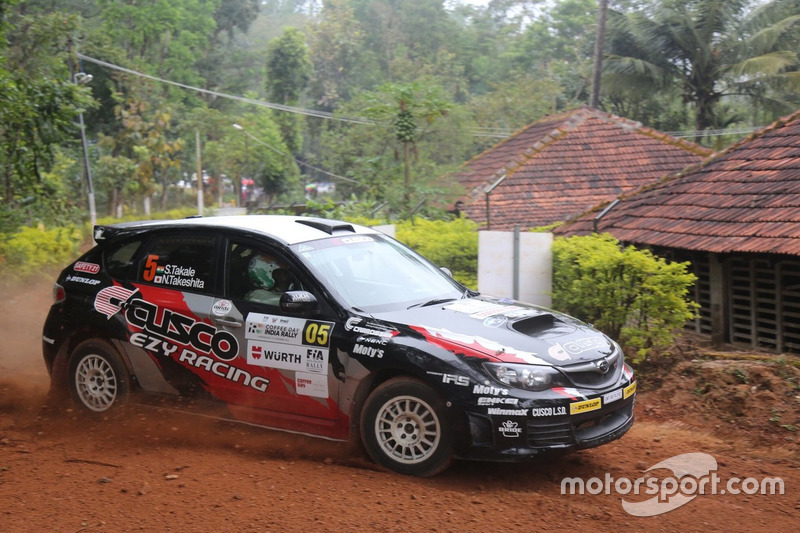 Despite a front-left puncture that severely hampered his time in Leg 1, Takale (co-driver Noriko Takeshita) managed to win the IRC class of the championship in his Subaru Impreza WRZ STI.

The veteran Indian rally driver who secured a podium finish in the international APRC class was also eligible for points in the IRC category, taking a dominant win.