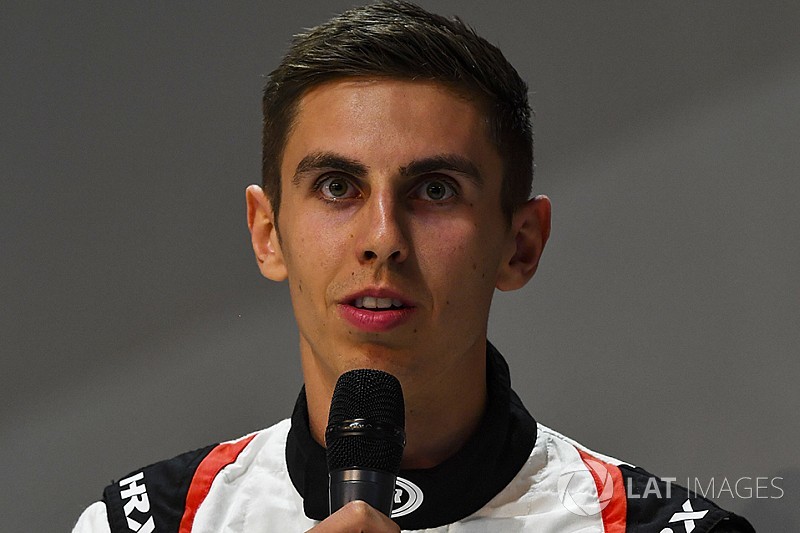 Harrison Scott of RP Motorsport has escaped relatively unscathed from a major shunt at Toronto that saw his car launched high into the air and land upside down.

Scott, who started ninth in the 14-car field, was pulling alongside Antonio Serravalle’s Exclusive Autosport machine on the opening lap as they approached the heavy braking area of Turn 3, where Pro Mazdas slow from 140mph to around 30.

However, Scott’s car had made contact with the inside wall, breaking its suspension, and came into the braking zone at barely abated speed. He made contact with Serravalle and then launched off the Team Pelfrey cars of Sting Ray Robb and Andres Gutierrez.

The Tatuus-Mazda PM-18 hurtled into the runoff area high in the air and landed upside down but the rollhoop withstood the impact and Scott was able to walk away.

He was checked and released at the medical center but he has not yet been cleared to drive.

Another angle from a fan in the grandstands also revealed how swiftly IndyCar's AMR Safety Team responded: