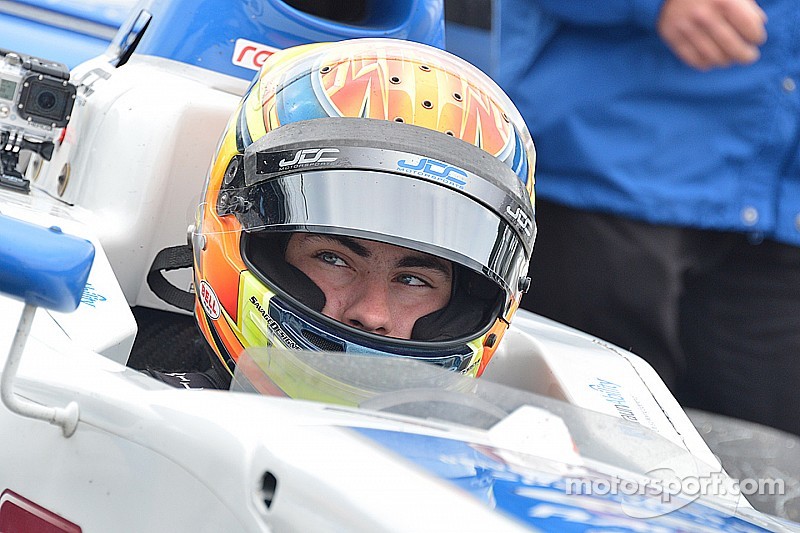 Michael Johnson was transported to a local hospital.

St. Petersburg, Fla. – Michael Johnson, a paralyzed racer who competes in the Pro Mazda Championship, wrecked during the closing moments of practice for this weekend's event at the St. Petersburg street circuit.

The driver, who is paralyzed from the waist down, crashed in the third corner and suffered some fairly significant injuries to his lower body.

The 22 year-old suffered fractures to his hip and pelvis and is 'being monitored,' per a release from the series. He has been reported as being in 'good spirits,' but is currently resting in the ICU of a local hospital.