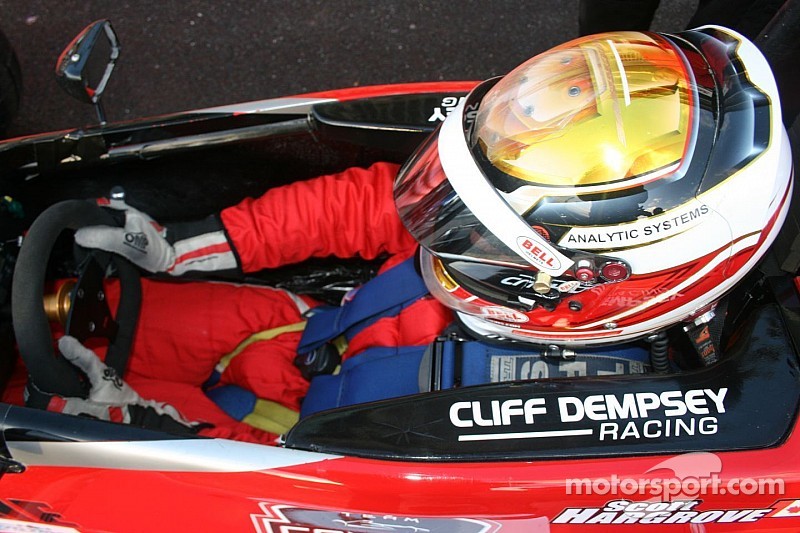 The following is a recap of Friday's activities.

The Pro Mazda Championship Presented by Cooper Tires finishes its 2014 season with the doubleheader race weekend at Sonoma Raceway.  Friday qualifying practice has concluded in preparation for the race this afternoon.

Title contender Scott Hargrove earned the bonus point for winning the pole for this afternoon’s race with a fastest lap of 1:32.363.  Series points leader Spencer Pigot was second with a fast lap of 1:32.441.  Kyle Kaiser was third with Neil Alberico fourth.

Alberico also had the fastest car in the morning practice session with a fastest lap of 1:31.9191.  Hargrove was second in the session, Pigot was third and Kaiser was fourth.