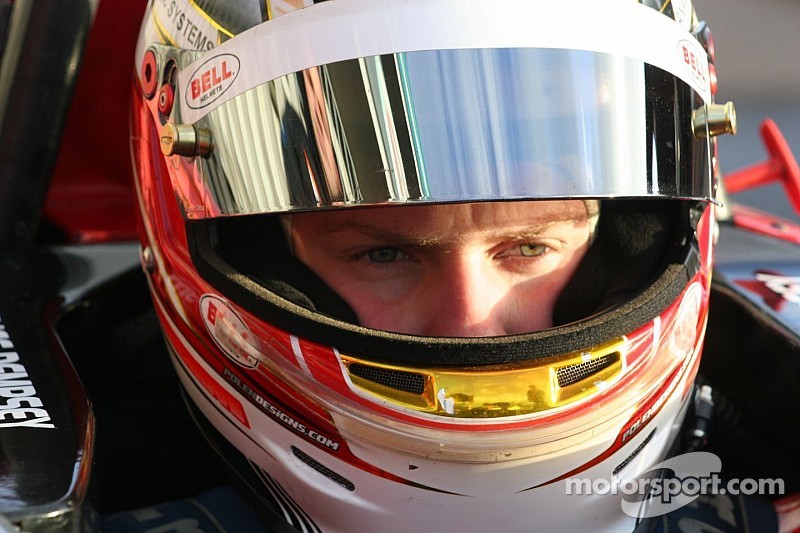 Spencer Pigot goes into Sonoma with a 19 point advantage over Scott Hargrove.

After an exciting race weekend at The Milwaukee Mile, the Pro Mazda Championship Presented by Cooper Tires goes into Sonoma Raceway for the final race weekend of the year: a doubleheader race weekend on August 23rd/24th.

Spencer Pigot extended his points lead over Scott Hargrove from 14 to 19 points after winning the 90 lap race at Milwaukee.  Hargrove’s saving grace was that he and Pigot each led 44 laps, so both got the point for leading the most lap. Nicolas Costa led the other two laps of the race.

Pigot’s sixth win of the season came on the heels of an off weekend at Mid-Ohio where he could only muster a fourth and sixth place while Hargrove got a sixth and a third.  Hargrove will need to pull all the stops out on the 2.385 mile natural-terrain road course if he will wrest the title from Pigot.

Pigot’s worst finishes of the year are two eighth place finishes at the Indianapolis Motor Speedway road course and an ninth at the first race in Houston while Hargrove’s only finish below sixth is a 16th place finish at the second Houston race.

Behind Pigot and Hargrove, there is a 25 point span between third and seventh positions and any (or even all of them) can change hands during the two races.

Third in the standings is Neil Alberico, Hargove’s teammate.  Shelby Blackstock is nine points behind Alberico while Blackstock’s teammate, Garett Grist, is fifth in the standings on 181 points, 15 behind Blackstock.  The real challenge for Grist will come from Costa and Kyle Kaiser, who are both one point behind Grist on 180 points.

Costa has had the biggest run of momentum since Lucas Oil Raceway, where he finished fourth.  Since that race, he hasn’t had a finish lower than fifth and climbed to where he’s within striking distance of third place in the championship.  Switching teams did help him out as he started the season with M1 Racing and left them after the Indianapolis Motor Speedway Road Course.