Toyota Racing Series to partner with Road To Indy 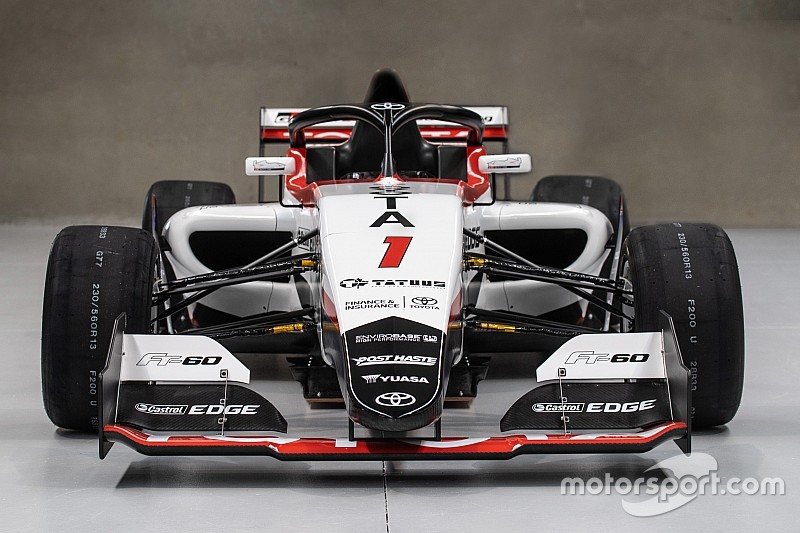 The Road to Indy Presented by Cooper Tires and Toyota GAZOO Racing New Zealand today announced a partnership that will see drivers afforded new opportunities in both series.

Several drivers in the Road to Indy have raced in the January/February Castrol Toyota Racing Series due to the amount of track time available.

With next year’s TRS car adopting the new Tatuus FT-60 chassis – similar to the Indy Pro 2000 machine – and 270hp two-liter four-cylinder engine (directly comparable to the IP2000), the time was seen as right for the two series to find a mutually beneficial arrangement.

Drivers who compete in all five rounds of the 2019 Castrol Toyota Racing Series will get one free set of Cooper Tires and the opportunity to try USF2000, Indy Pro 2000 or Indy Lights cars – again with entry fees waived – at the now traditional two-day Chris Griffis Memorial test this fall or the two-day Spring Training outing next Spring.

Cross promotional marketing programs will be implemented by both series.

“We are very pleased to announce our new partnership with Toyota GAZOO Racing,” said Dan Andersen, owner and CEO of Andersen Promotions. “This is a great opportunity for our drivers to compete against some of the best young competitors in the world. With their schedule of five triple-headers in a row, our drivers will have plenty of track time in equipment that is relevant, further strengthening their skills and helping to prepare them for the next step on our ladder.

“We are also excited to offer the opportunity for their drivers to come and see what the Road to Indy is all about. Both the Chris Griffis test and Spring Training provide an excellent opportunity for plenty of seat time, and drivers can decide what level on the ladder is appropriate for them. With USF2000 and Indy Pro 2000 using the Tatuus chassis and Sadev six-speed sequential gearbox – which are also used by the Toyota series – drivers will be quick to adapt to our equipment packages.”

"Other IndyCar drivers like Indy 500 Rookie of the Year Santino Ferrucci and Jordan King have also benefited from their time competing in New Zealand in January and February and we'd love to see more coming to develop their skills in our series as part of their development path. It's now a little bit easier for drivers on that development path.”