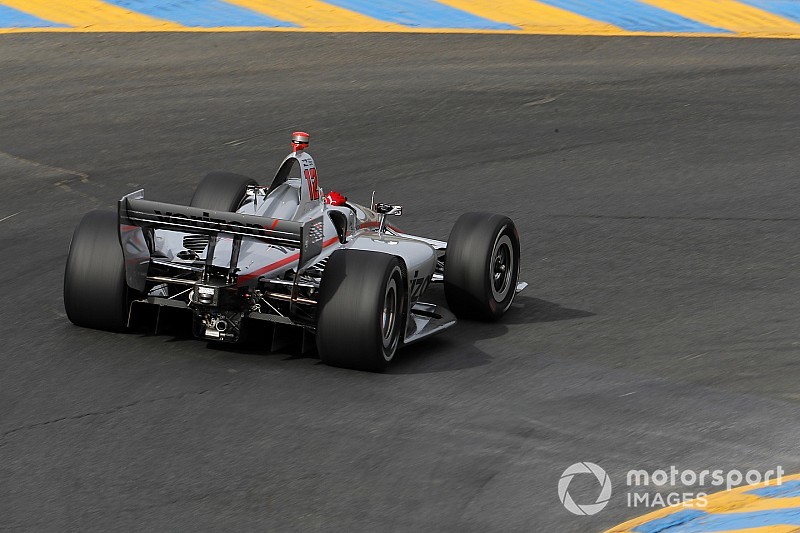 Will Power and Josef Newgarden, who finished third and fifth respectively in the 2018 Verizon IndyCar Series championship said there is still a lot of satisfaction to be drawn from a season in which they claimed six wins and eight pole positions.

Power, who in the Sonoma finale took third place behind winner Ryan Hunter-Reay and champion Scott Dixon, declared: “It was a fun day, for sure. I think we had a chance to win it if we qualified better. We had a fast car.

“But all in all a really good year, I won the 500, and I’m satisfied with that. Congrats to Scott Dixon, flawless year, a very deserving champion. He had no DNFs, I don’t think he DNFd once and we had something like four DNFs – five or six [if you include] finishing multiple laps down.

“We didn’t finish enough races, but when we’ve finished we’ve been very strong. Roger [Penske] got his 500th win today [in NASCAR Cup with Brad Keselowski at Las Vegas]. We won the Indy 500. We scored the 200th IndyCar win for Team Penske. We won the Brickyard 400 [Keselowski]. Just couldn't get the championship here.”

Asked what he could do next year to beat Dixon, Power replied: “I think just consistency, next year, just be very focused on finishing races. Not that they’re always the same thing – we had a couple of mechanicals, couple of mistakes. You have years like that.

“But I’m very happy with this year.”

Newgarden, like Power, scored three wins and four poles this season, but stalled in his first stop at Sonoma, and lost fourth in the title race to Hunter-Reay. Nonetheless, the outgoing champion was able to echo Power’s positive sentiments.

“I’m proud of what we did,” he said. “I think we’ve had a really strong year as a group – winning the 500, you can’t discount that. So it’s been a good year for Team Penske, we got three wins on the #1 car side, so can’t be too dissatisfied.

“We missed a couple of things here and there throughout the year, a couple of opportunities fell away from us, so probably a mixed bag. But we’ll double down next year, try and get that #1 plate back. I’m real proud of everybody, proud to drive the Verizon car this weekend, just wish we could have got more out of today.”