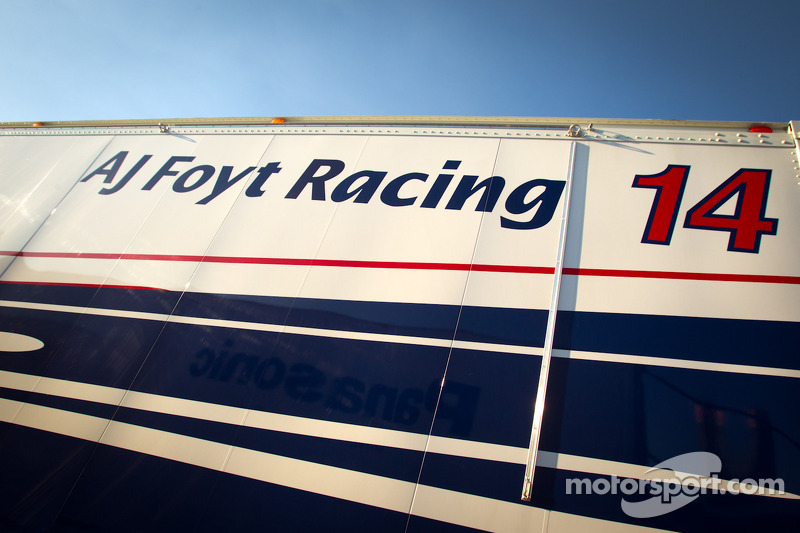 Foyt likes Sato's desire to win and will put him in the ABC Foyt Racing Honda for the coming season.

WALLER, TX —It’s official! Ending several months of speculation about their plans for 2013, AJ Foyt Racing has signed Takuma Sato to drive the ABC Supply No. 14 Honda in the IZOD IndyCar Series.

“There were a lot of question marks when the season ended but I’m happy to put an end to all that now. We chose to go with Takuma Sato because he brings a lot of experience to our team but he has the hunger of a rookie--and he’s certainly proven he has the desire to win,” said A.J. Foyt. 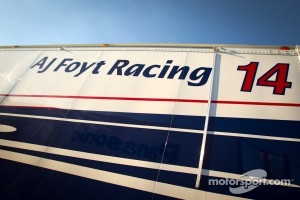 Most of the ex-Formula One driver’s career has been spent on road courses, but he has adapted quickly to the ovals which makes him a contender no matter the circuit. His performance in last year’s Indianapolis 500 gained the attention of Foyt—and legions of new fans. Although that race ended dramatically with Sato hitting the wall, Foyt appreciated Sato’s ‘No Attack, No Chance’ attitude that triggered the daring, but unsuccessful, pass of leader Dario Franchitti on the final lap.

“I like the fact that he is competitive on both road courses and ovals and that he is a charger,” said Foyt. “I think he has learned quite a bit in the short time he’s been over here and I look forward to working with him this year.”

Sato enters his fourth year of IndyCar competition. In the past three years, he has won pole positions at Iowa and Edmonton (in 2011), claimed five top-5 finishes and 13 top-10s in a total of 49 starts. His career best finish is second which he earned at Edmonton’s airport circuit last year after starting third.

“I am extremely excited to be a part of A.J. Foyt Racing and working with ABC Supply for the 2013 season,” said Sato. “I have seen the potential of the team last year on a number of occasions. I think the team has one of the best engineering staffs in the paddock led by Don Halliday. I can’t wait to start testing next month.

“While I do not know A.J. well yet, it is unbelievable what he did in his career. A.J. has achieved so many wins in every type of car, at every type of circuit, and in every type of situation. That experience can only help in trying to win races this year. I think with A.J. and the team helping me this year, we can be very successful.”

Although on track testing is not scheduled until February, Sato will start working on his off track responsibilities immediately.

“My first assignment is not a tough one at all,” Sato said. “I will be on a 7-day Caribbean cruise with guests of the team’s sponsor ABC Supply followed by several appearances at industry trade shows. I am anxious to meet them and start working with this great company.”

Sato came to the IndyCar Series following a successful career in Formula One which spanned 2002-2008, in fact, he is Japan’s most successful driver ever in the premier international single-seater series. In 2004, while driving for the British American Racing/Honda team, he finished on the podium in the U.S. Grand Prix at Indianapolis and placed eighth in the final standings. His performance contributed to BAR/Honda finishing runner-up to Ferrari in the constructors’ championship.

Sato progressed quickly from winning a karting title in 1997 to competing in F-1 five years later. En route he won the British Formula 3 championship in 2001 and capped that title-winning performance by winning the prestigious F3Macau Grand Prix.

Sato is planning a trip to the Houston race shop this month but he did speak to his new team owner last month.

“A. J., Larry and I spoke on video conference just before the holidays,” Sato said, adding, “I think it was A.J.’s first time…I will have to work with A.J. a bit on the computer!”

Sato remains in IndyCar thanks to AJ Foyt