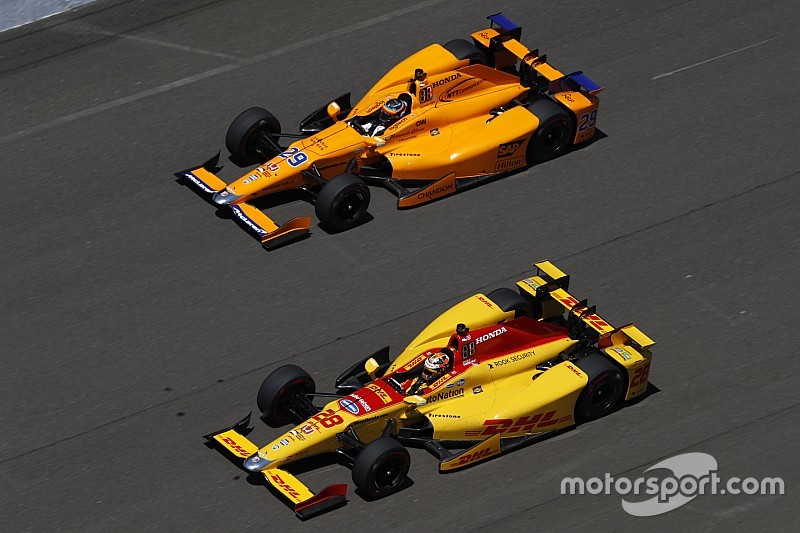 Former series champion and Indy 500 winner Ryan Hunter-Reay says he’d welcome Fernando Alonso to IndyCar next year, and that the Spaniard would find the switch to America “fun”.

Speaking about the speculation over Alonso joining the IndyCar ranks now he’s turning his back on F1 at the end of the year, Hunter-Reay said he would make the move if he was in Alonso’s shoes.

“I think he'd be a great addition to IndyCar and I think he'd have a lot of fun here,” said Hunter-Reay, who was Alonso’s teammate when he ran the 2017 Indy 500. “It would be appealing to me, if I were him.

“I spent time with him as his teammate. He's as hungry as ever to win. I think IndyCar is a great spot. IndyCar stock continues to rise for that reason.” 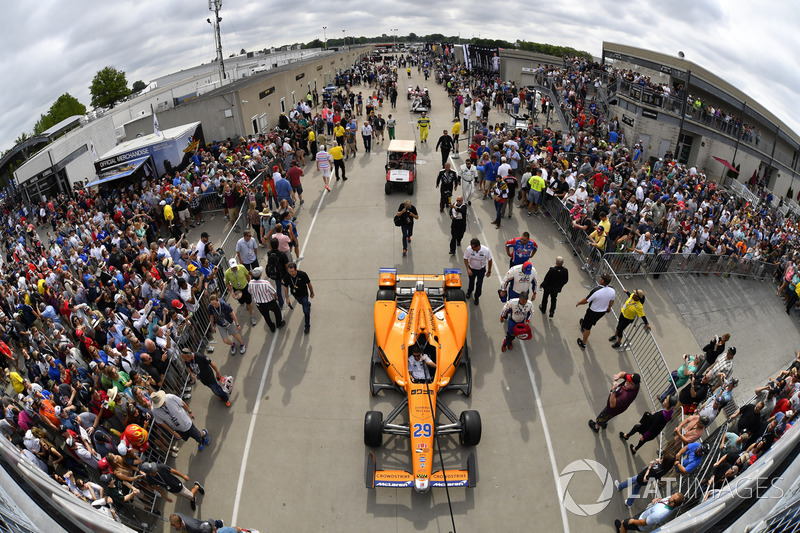 Should Alonso join the series fulltime next year with McLaren – as is strongly rumored – Hunter-Reay believes it would give the series another boost on the global stage.

“That would be great [if he joined], absolutely,” he said. “This series, I've been saying it for a while, is the most competitive series in the world, no doubt.

“You cannot name who is going to win each race. There are no favorites. There's a long list of winners even from this year. You have a really tight championship.” 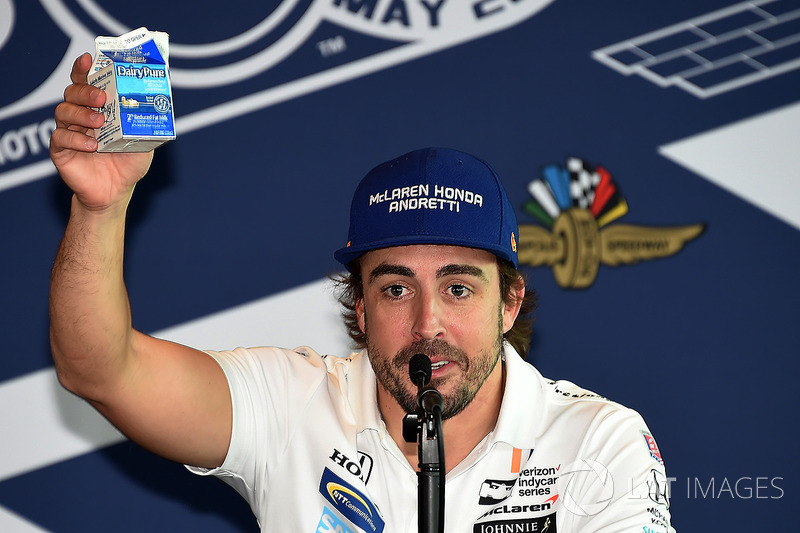 Fernando Alonso, Andretti Autosport Honda holds his version of the milk after retiring from the race

Hunter-Reay admitted he had no knowledge of the discussions behind the scenes, and whether Alonso and McLaren would partner up with Andretti Autosport as it did at Indy last year, but said he’d welcome him back into the fold if it came to pass.

“I have no idea where this whole thing is going right now – I don't know where McLaren stands right now,” he added. “I don't know how that relates to Andretti. A lot of speculation at the moment.