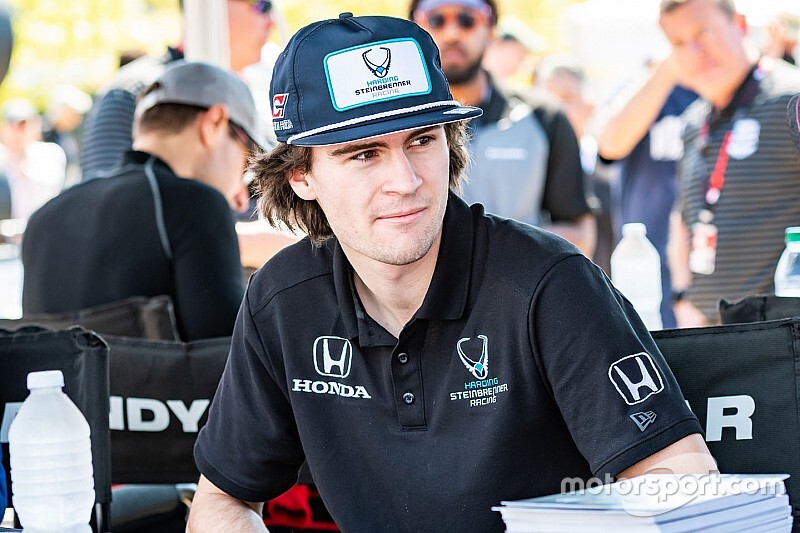 Andretti Autosport has announced that the team will join forces with Harding Steinbrenner Racing in 2020 via a partnership that will see Andretti field a fifth entry driven by Colton Herta.

After a season that has seen rookie Herta become the youngest ever IndyCar winner with victory at Circuit of The Americas, and also score poles in Road America and Portland, the #88 Honda-powered entry will race under the Andretti Harding Steinbrenner Autosport banner.

This formalizes the relationship between Andretti Autosport team and Harding Steinbrenner, that saw the squad sharing all data and debriefing together this year, with key AA engineers such as Nathan O’Rourke and Andy Listes working at HSR.

As Motorsport.com reported in August, Herta was courted by Arrow McLaren Racing SP, as the Sam Schmidt/Ric Peterson-owned team will be known next year. But Andretti had an option on Herta provided he could supply him with a guaranteed ride, and this deal has been completed.