Subscribe
Previous / Herta on dad’s defeat by Zanardi: “I thought it was a cool pass!” Next / Laguna Seca IndyCar: Rookies star in first practice despite offs
IndyCar Breaking news 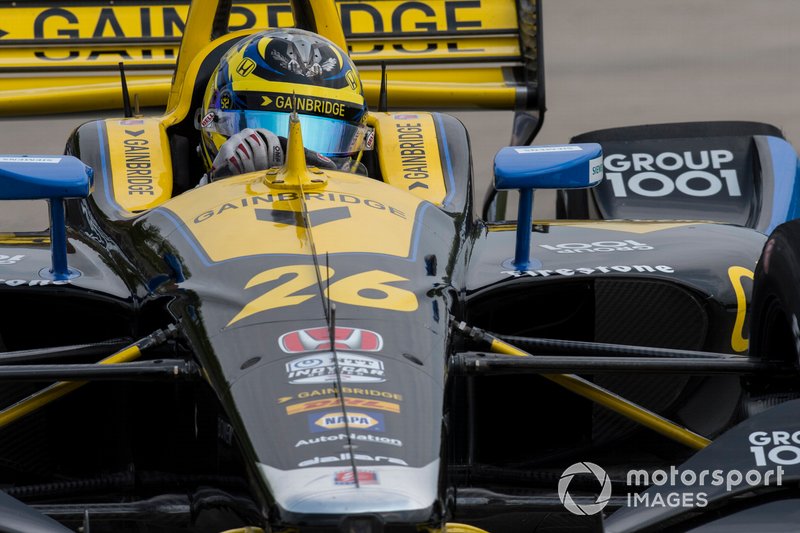