PIRTEK Team Murray has confirmed that Andy Brown will engineer Matt Brabham’s car at the 100th running of the Indy 500. 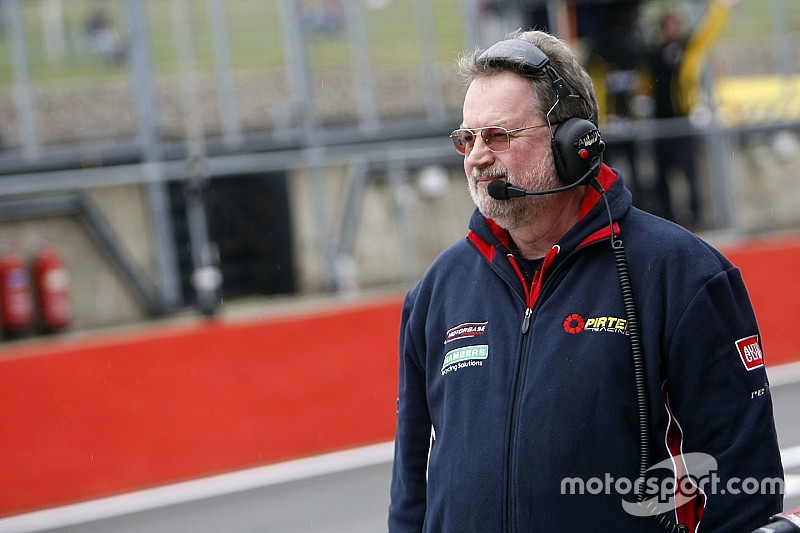 Brown has form at The Brickyard, having been part of numerous 500-winning squads. He first tasted success at Indy in 1992 when he was assistant technical director on Al Unser Jr’s winning entry, before engineering Sam Hornish Junior to back-to-back Indy Racing League titles in 2001 and 2002.

He has been working in the UK since 2013, but is now set to return to The States – and the Indy 500 – with Brabham and PIRTEK Team Murray.

“I’m excited to be going to the Brickyard with Matt – and create our own history,” said Brown.

“I know what it is like to have that feeling – the Unser family made their history in 1992 when I was at Galles/KRACO when Little Al joined Big Al as the first father and son to have their faces etched on the Borg Warner trophy.

“Matt is a terrific young lad with plenty of talent and the right work ethic. He also is in the business for the right reasons. That is a pretty good foundation for us to build on, and his breeding is not too bad either.

“I think the 100th Indianapolis 500 is a event everyone in the business wants to be a part of and to be going there with an exciting new team and a talented young driver with the name Brabham adds that little bit extra for me.”

Brabham added: “When we were putting this deal together obviously one of the biggest questions is, ‘who is your engineer?’

“There are so many variables, but there are not too many rookie drivers who would be disappointed heading into their first Indy 500 campaign with Andy Brown as their engineer.

“He has forgotten plenty more than I know at this point of my career and has tremendous respect in the paddock.

“We have a lot to get through and I cannot wait to get to work - whether that is in front of the laptop, in the simulator or on the racetrack. We only have one focus and that is doing the best job we possibly can for ourselves and everyone that has shown faith in us.”

Promoted: What sets this Casio EDIFICE watch apart from the rest