Matt Brabham says he is still working towards racing at every IndyCar round from the Grand Prix of Indianapolis onwards this season. 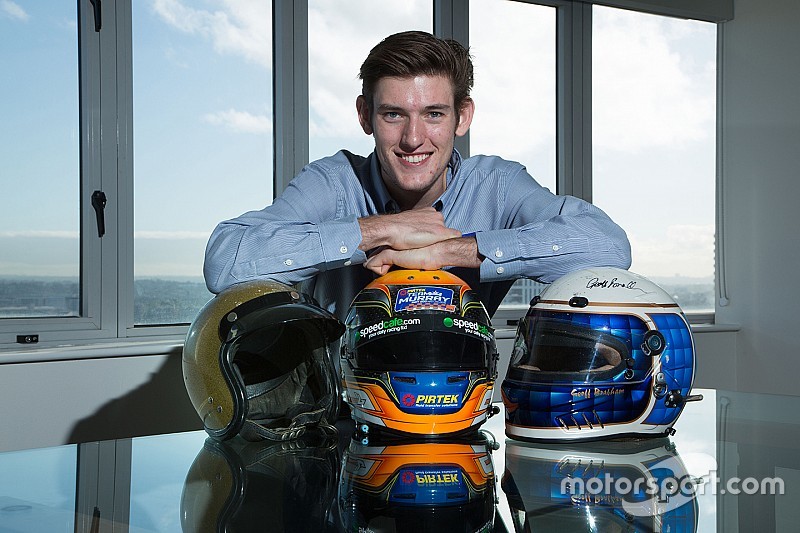 Brabham is signed on with Australian-based team Pirtek Team Murray for both the road course event at Indianapolis, and the 100th running of the Indy 500 – which will be the third-generation racer’s first two IndyCar events.

But he is already thinking beyond the 500, confirming to Motorsport.com that he is still focussed on essentially switching to a full-time programme from the Detroit round onwards.

“We’ve got a good programme for the Indy 500, but we’re looking to expand it,” he told Motorsport.com.

“Even for the Indy 500 we want to get as much sponsorship behind us and really get our programme moving. We’ve got some great media aspects involved, some great stunts and programmes which we’ll know more about soon.

“So there is that, and we’re also trying to add more races. The plan at the moment is to get to the month of May, do the Indy road course race, do the 500, and if we can get some good backing and some hype around the event, then we can hopefully parlay that into doing more IndyCar races, and finishing off the rest of the year.

According to Pirtek Team Murray, the team is around half a million dollars from having its full Indy 500 budget locked down.

Scott Dixon: Halo concept is “a massive step in the right direction”