The chance comes thanks to ROKiT, the primary sponsor of the #14 car that also backs the 28-year-old Colombian racer in Super Formula.

Calderon said: “I’m very excited and thankful to the ROKiT AJ Foyt Racing team for this incredible opportunity. I started my single-seater career in the US [in Star Mazda, now Indy Pro 2000] and it has always been a dream to drive an Indy car one day.

"I’m sure it will be a great challenge and I can’t wait to have the experience to drive around Mid-Ohio on Tuesday, learn about the car and enjoy the chance to drive one of the fastest race cars on the planet.” 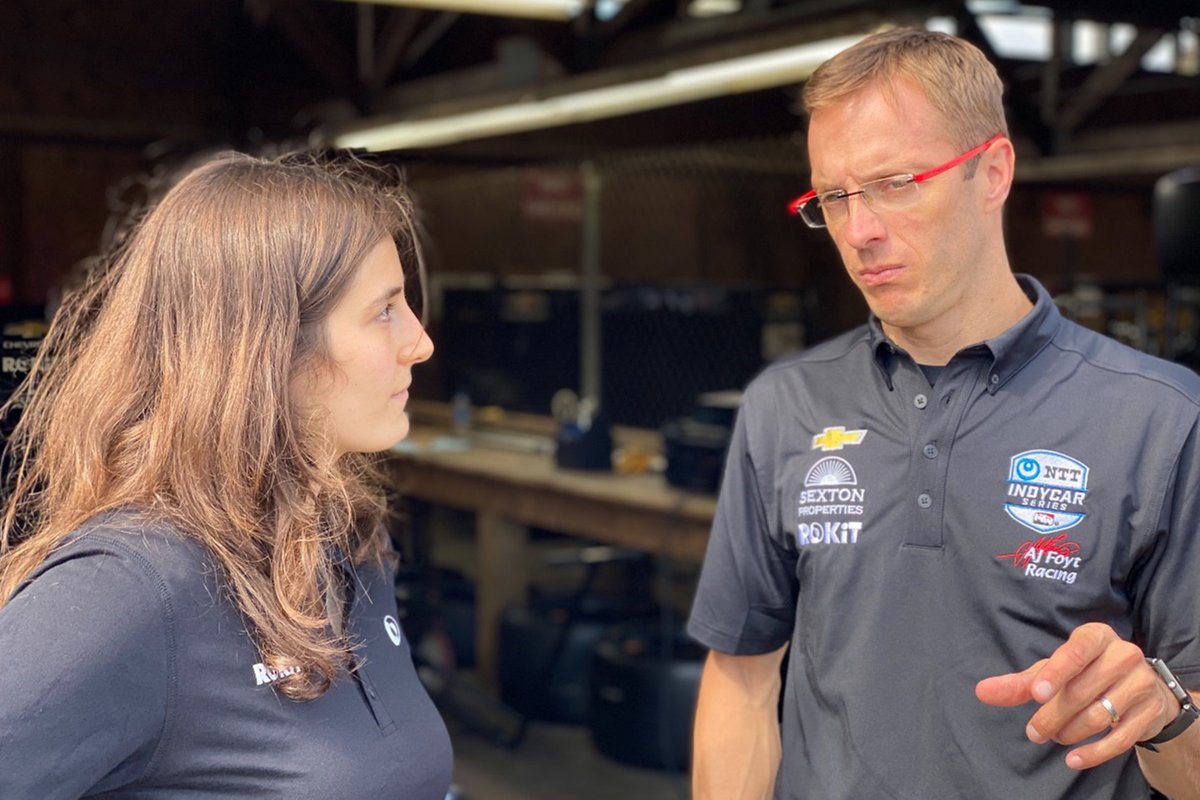 Calderon has no previous IndyCar experience but has tested Alfa Romeo F1 machinery on several occasions, on top of her single-seater campaigns in Super Formula, where she has raced since last year, and Formula 2.

AJ Foyt Racing Team President Larry Foyt added: “We are looking forward to having Tatiana in the ROKiT Chevrolet! She has a lot of open wheel experience in different formula cars so I’m really interested to hear her feedback after driving an Indy car.

"Following the race weekend, the car setup should be in a good place where she can focus on driving and learning about the car. I think she will really enjoy it.”

So far this season, Calderon has only been able to contest the opening two races of the Super Formula season, as Japan's continued travel restrictions prevented her from being present in either of the two most recent events at Autopolis and Sugo.

Both of those races followed a week after her outings in the WEC, where she shares an Oreca 07-Gibson in the LMP2 class for Richard Mille Racing along with fellow female talents Sophia Floersch and Beitske Visser.

Cannon joins Foyt from Ganassi for 2023