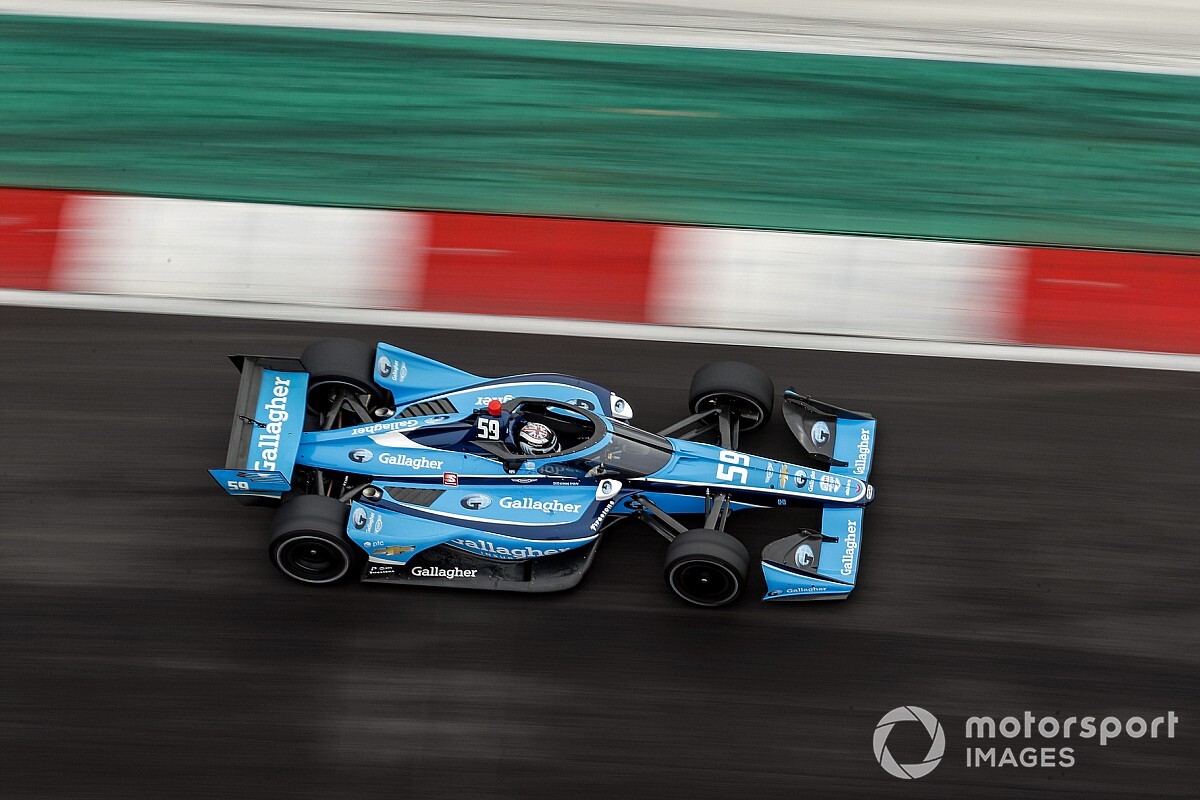 There will be just one Carlin-Chevrolet on the grid for this Saturday’s Genesys 300, as the #31, originally to be driven by Felipe Nasr, has been withdrawn temporarily.

In a short statement, the team said: “Due to the economic impact of the current Covid-19 pandemic in Europe, the planned No. 31 Carlin entry will not be entered in this weekend’s NTT IndyCar Series season opener at Texas Moto Speedway.

“We will continue to work with our partners in Europe and aim to have two entries for the remainder of the 2020 season.

“Conor Daly will represent Carlin this weekend in the Genesys 300 as originally planned in the No. 59 Gallagher Carlin Chevrolet.”

Nasr, 2018 IMSA WeatherTech SportsCar Prototype champion and a former Formula 1 driver, had been set to take part in IndyCar’s original season-opener in St. Petersburg, but the #31’s occupancy thereafter was open to question. Ex-F2 driver Sergio Sette Camara had been part of the original plan but he instead committed to Super Formula.

Elsewhere in the IndyCar paddock, it is believed that Alex Palou (Dale Coyne Racing) and Rinus VeeKay (Ed Carpenter Racing), both of whom had been in Europe, have served their 14 days of quarantine although they were hoping to receive waivers as elite athletes anyway.