Reigning and five-time IndyCar champion Scott Dixon says that following the series signing up a new title sponsor and gaining a new TV package, the next step needs to be attracting a third engine manufacturer to join Honda and Chevrolet. 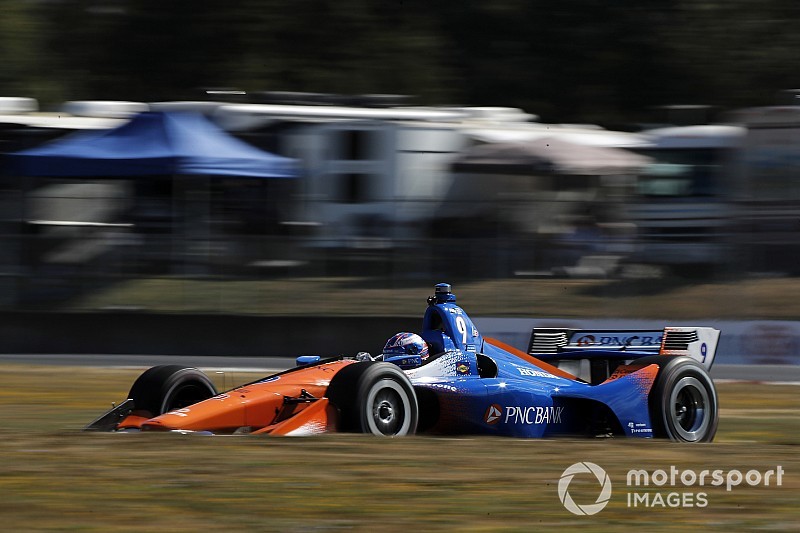 Since IndyCar switched to twin-turbo V6 2.2-liter engines for the 2012 season, the only breakup of the Chevrolet and Honda monopoly of the grid has been a brief and ill-fated foray by Lotus-Judd in the first year of the new regulations.

Over subsequent seasons, rumors have been rife of a third manufacturer joining IndyCar – perhaps badging a Cosworth-built engine – and it’s something that both Honda and Chevy principals have said they would welcome. Dixon says that would be the next step in IndyCar’s regrowth.

The Chip Ganassi Racing ace told Motorsport.com: “For me [IndyCar] has been positive for most of my career, at least from a competitive standpoint and how good the racing’s been. It’s just taken a little while for people to take notice.

“But with the NTT [title sponsor] deal and the NBC deal, I think it’s going to be big across a lot of platforms. Now they’re in dire need of a third manufacturer – that would definitely help the growth.

“I think IndyCar has the possibility of getting back to its heyday, where it deserves to be, because the racing is so good.

“I love doing what I do, I feel very lucky and very privileged to race with one of the best teams in the business. And occasionally we get to win, too! That’s fun.

“But yeah, a third manufacturer is the next key thing for growth – and for car count.”

Although Dixon emphasized his commitment to the Ganassi team, he said that the speculation surrounding his talks last summer with McLaren, ahead of the legendary brand’s return to the Indy 500 in 2019, was also symptomatic of the burgeoning interest in IndyCar among motorsport fans and media.

He said: “I’ve been very lucky to be with this team for a long period – this is our 18th season together – and Chip is a hell of a competitor who tries to get the most out of every situation. But I think contractually, each year, Chip’s got to look at his options and we have to look at our options. Will it change in a couple of years? Who knows?

“But there was a lot more in the media this year than most years when we negotiate – although definitely not from our front. I think it captured a lot more interest, and I think it was valid, too, because McLaren is coming over here. And that is also important for the growth of the series.” 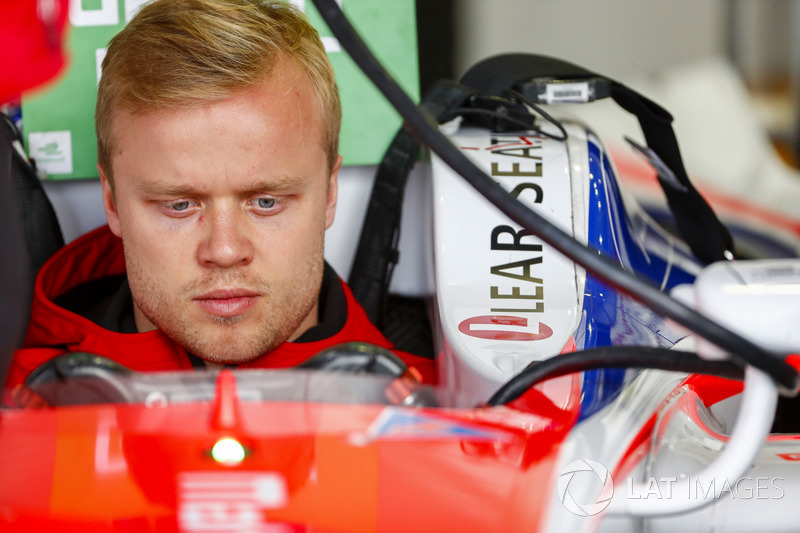 Dixon, who is third on the all-time IndyCar race-winner table behind only AJ Foyt and Mario Andretti, said that he is hoping to see Ganassi have two potential winners on the driving strength this year, as Felix Rosenqvist comes on board to race the #10 NTT Data machine.

Asked if Rosenqvist was going to give him a harder time than some of his recent teammates, Dixon replied: “Yeah, I hope so.

“I’ve known Felix for quite some time and through some of the testing he’s done for us over the last two or three years, and he’s a very likeable person – a really funny, really nice guy. And also fast.

“So I’m excited to see how he goes. We’ve only done one test together, which was in November [at Barber Motorsports Park], and he then tested in January [at Sebring] by himself. But I’m looking forward to working with him. He’s really been given a big opportunity and I hope it goes really well for him.

“The best period [at Ganassi] was when Dario [Franchitti, four-time champion] and I were together racing hard. That raises the team’s whole game, and also when it comes down to the championship fight, you hope you can rely on someone to help you out. Whereas the last race of last season, that definitely didn’t happen on our side.

“So I hope Felix and I push each other, I hope we’re both fighting for the championship when we get to [WeatherTech Raceway] Laguna Seca at the end of the year.”