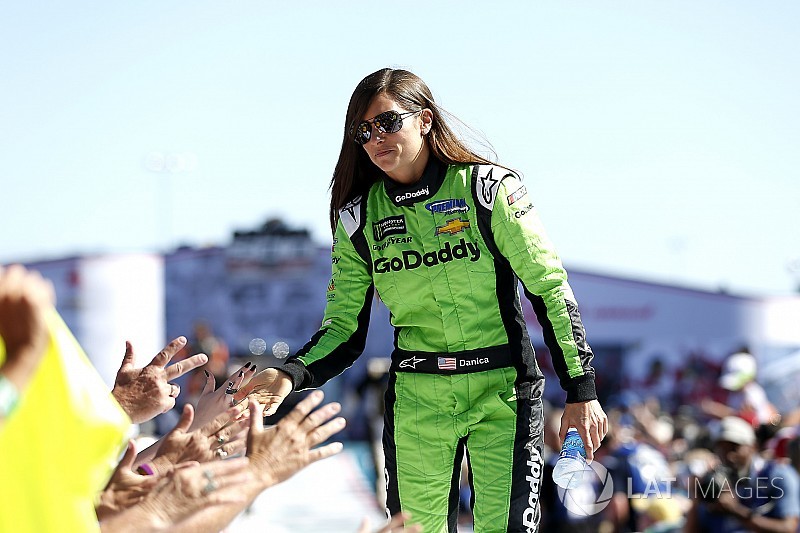 As Danica Patrick let slip during Daytona 500 Media Day, she will join Ed Carpenter Racing for her final Indianapolis 500.

Patrick will pilot the No. 13 GoDaddy ECR-Chevrolet in what will be her eighth appearance in the Indy 500. Her best finish in the iconic race came in 2009 when she placed third.

Despite not competing in an IndyCar race since 2011, the 35-year-old has 115 career starts and became the first female race winner in 2008 at Twin Ring Motegi in Japan.

“This is a once-in-a-lifetime opportunity – to be the team to power Danica in her final race, and to do it together here in Indianapolis is especially significant for ECR,” remarked Carpenter.

“When you consider the Indianapolis Motor Speedway is where Danica first made her mark in racing, it’s easy to see why this is the perfect way for her to end her career.”

Patrick has spent the last six years of her career in stock car racing, competing in over 250 NASCAR races between the top two divisions. She never reached Victory Lane, finishing as high as fourth in the Xfinity Series and sixth in the Monster Energy Cup Series.

But she wants to end her career at IMS, the second leg of the so-called 'Danica Double' that also included the 60th running of the Daytona 500, where she finished 35th after getting caught up in a crash halfway through the race.

“I love how everything is coming full-circle. I am going to close out my racing career at the Indianapolis Motor Speedway, the place where so many amazing things have happened for me,” stated Patrick.

“I’m back in GoDaddy green and joining a great team. Ed Carpenter Racing is consistently competitive at Indy. I can’t think of a better way to finish out my racing career than at the Indianapolis 500 with this team and GoDaddy.”

Her first laps back behind the wheel of an Indy car machine will come on March 29th in a manufacturer test for Chevrolet at IMS.

The emerging threat to IndyCar's giants