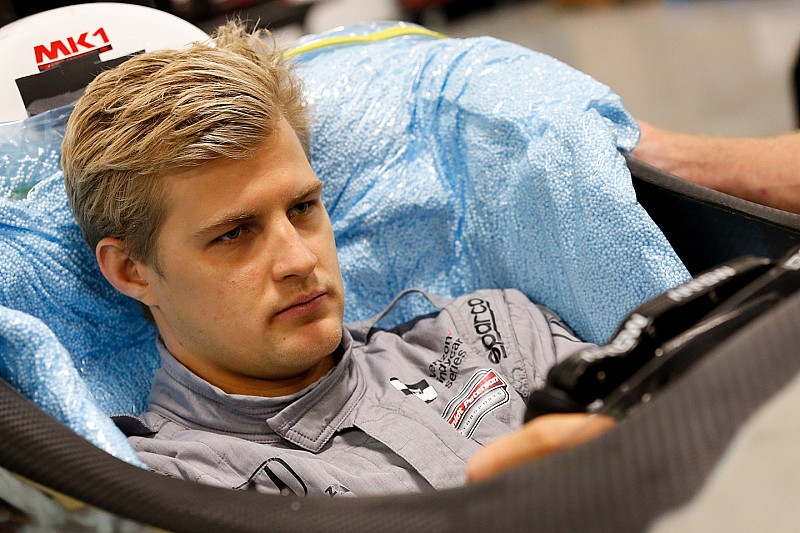 New Schmidt Peterson Motorsports signing Marcus Ericsson admits that his Formula 1 experience will raise the pressure to get up to speed quickly in IndyCar, but that he’s ready for that.

Ericsson, who was confirmed by SPM-Honda on Tuesday, said: “I think definitely there will be high expectations on me. I would expect nothing else. Like you say, I come from almost 100 races in F1, five years there. I've built up a big experience which I think will benefit me making this step.

“So, yeah, I definitely feel that there will be high expectations which is something that I think is right. And I think that comes with pressure, as well, but that's something that I'm used to. Being in F1 for five years, you always have that big pressure on your shoulders to deliver, so that's nothing new.

“I mean, I come over here, expect myself to be up there on fights, getting to it quickly. But I also know it's going to be requiring a lot of hard work from me because everything will be new. The competition in IndyCar is extremely tough, as well. It's very important to not underestimate it. It's going to require a lot of hard work.

“But I'm sure, you know, that I will do all that homework and be able to be successful.

The 28-year-old Swede will remain as Sauber’s test driver in Formula 1 but will partner James Hinchcliffe fulltime in IndyCar this season, and said he’s aiming to make his stay in the series a long one.

“I see myself being here for many years,” he commented. “I want to come over here and do well, you know, make myself a career over here. But with that said, I don't close any doors. I don't know what happens in the future.

"As I see it now, I see it as a long-term project. I want to be here and do well and be successful.”

Ericsson said also that he had consulted with Fernando Alonso and Alexander Rossi, among others, about making the switch to IndyCar, and said he received positive feedback from both.

“I know Alex quite well, he's a good friend of mine,” he said, “And he came and visited me at COTA in F1 a few weeks ago.

“He's only saying good things about it. He's been really telling me ‘if you get the chance, you have to come over, the racing is great, the atmosphere between the drivers and the fans is just really, really good.’

“That's also the sort of feeling you get from the outside, as well, looking at IndyCar. It looks like such a fun series to be part of. Like I said, the racing looks really good, as well. All these things is what Alex has been telling me, as well.

“Then I also spoke a bit with Fernando about it. The same thing. Fernando said it was just an amazing experience doing the Indy 500, that he had so much fun. So he, as well, was saying only positive things, that it's really a fun series.

“That's the thing for me. I've been speaking around with them, too, but also other people in the business, drivers and other people that's been around. And everyone I speak to, they only have good things to say about IndyCar and the racing over here.

“So that for me made it even more clear that this is the right thing for me to do for my future.”

Regarding his first IndyCar test, Ericsson, who has already had his seat-fitting at the Schmidt Peterson shop, said: “Hopefully we can get me in a car and drive before Christmas. That's what we are trying to do.” 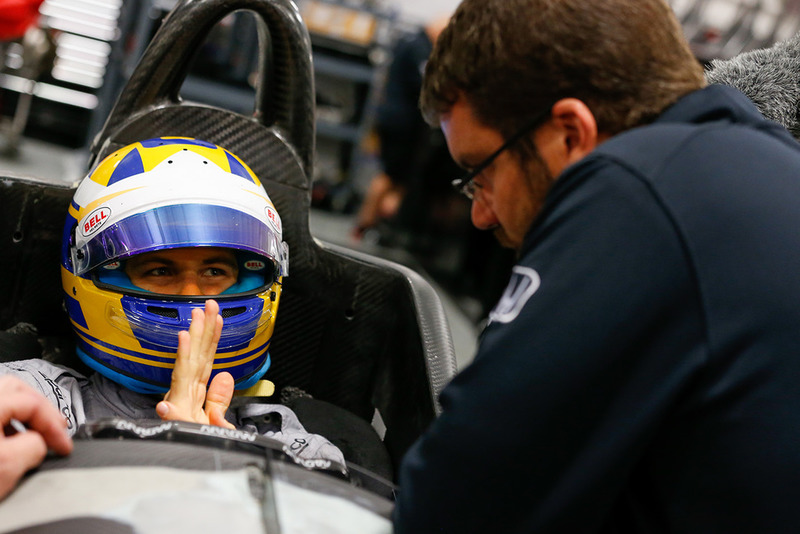