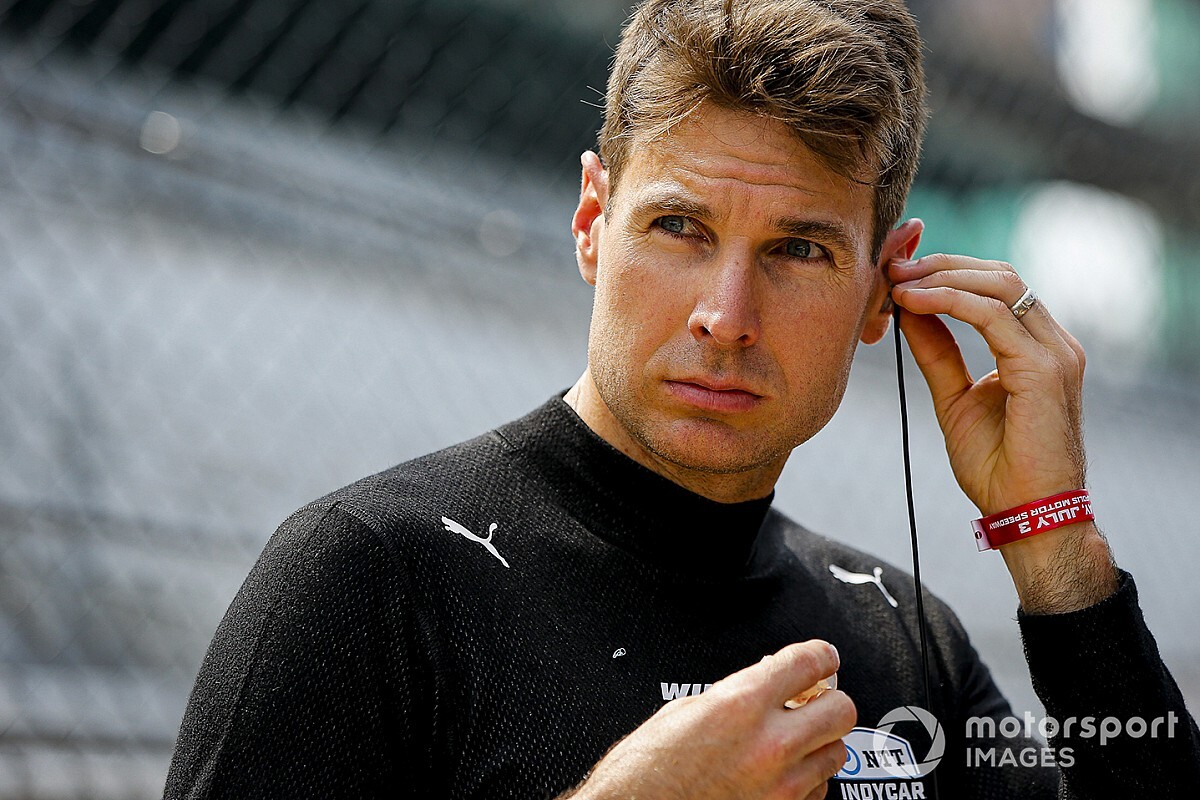 Friday's Firestone Fast Six qualifying for the GMR Grand Prix of Indianapolis headlined a familiar name, but there was an equally engaging sub-plot involving some far less experienced drivers.

The headline was Will Power doing Will Power-type things on the way to his 58th career Indy car pole, which moved him to within nine poles of matching the all-time pole winner, legend Mario Andretti.

Power’s speed and experience beat youth on this occasion, but not by much. The Australian, who earned his first pole at home in Surfers Paradise in 2006, scored his fourth pole on the 2.439-mile, 14-turn Indianapolis Motor Speedway road course by 0.1874sec over Meyer Shank Racing’s Jack Harvey.

"I left nothing on the table on that lap," said Power. "I knew that Harvey had a pretty good time up there, so I put my best set [of used Firestone Reds] on for that last round, gave it my all, and fortunately it was enough."

“It's just amazing having your name up there with him, A.J. [Foyt, 53 poles]. To get to that, that would be really, really cool. I hope that I could do that before my career is out.”

So, depending on your perspective, the 'old guys' or the 'new guys' could be declared the winners of qualifying. Series veterans Power, Graham Rahal, and Josef Newgarden, who qualified first, fourth and sixth respectively, between them have amassed 569 Indy car starts.

Asked if winning poles was getting easier or harder, 39-year-old Power, who made his U.S. open-wheel debut back in 2005, replied emphatically: “Harder!

“These young blokes are so fast, man. Look at the Fast Six, you got a rookie in there, Jack, who is pretty much a rookie in IndyCar. No, it doesn't get easier. It just gets harder. I got fewer and fewer poles per year as I've gone on. I really cherish any pole position I get these days.

After leading his Q1 group and the Fast 12 qualifying session, Arrow McLaren SP rookie Askew was unable to screw more time from his car when it mattered. The reigning Indy Lights champion blamed this on his inexperience running a set of Firestone Racing alternates (reds) with one heat cycle on them already. But he can rest assured he caught a lot of attention with this showing on the first road course of the season.

By contrast, 27-year-old Harvey, who was on his way to his first career pole until Power's last-lap heroics, could only shrug when asked what cost him his shot at top spot.

"Today, it was Will Power doing Will Power-y things. He's got a lot of poles."

Yes. Yes he does.