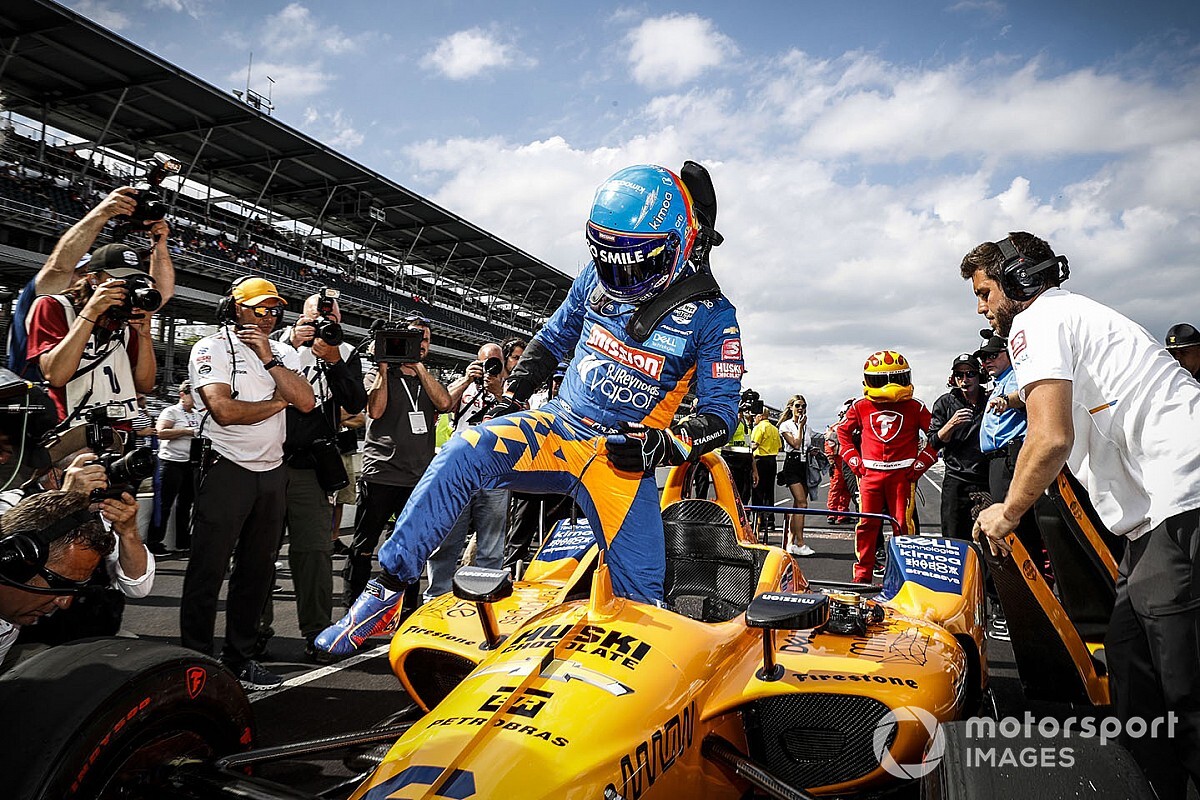 McLaren IndyCar project leader Robert Fernley has left the outfit in the wake of Fernando Alonso's failure to qualify for the Indianapolis 500.

Former Force India deputy team principal Fernley was announced as president of the IndyCar project last November, some three months after he left his Formula 1 role following the takeover of the Silverstone team by a consortium led by Lawrence Stroll.

Fernley's initial arrangement with McLaren ran up to this year's 500, and with Alonso failing to make the cut, he has already parted company with the team.

A McLaren spokesman told Motorsport.com: "I can confirm that he has left the team."

McLaren viewed Fernley as a key figure in a successful midfield F1 team as a useful addition to the project, which was set up with the aim of not detracting from the regular F1 programme.

In addition, Fernley brought past knowledge of the 500, having been involved with Indy efforts in the 1980s, including running the Mike Curb entry of Ed Pimm in 1986.

At the time of Fernley's appointment McLaren CEO Zak Brown commented: "Bob is a fantastic operator and someone I respect greatly. His experience and leadership will be essential for us on this project.

"He is particularly talented at putting effective teams together and extracting maximum performance with finite resources. The Indy 500 is no easy race and Bob's is a key role, so I'm delighted he's on board." 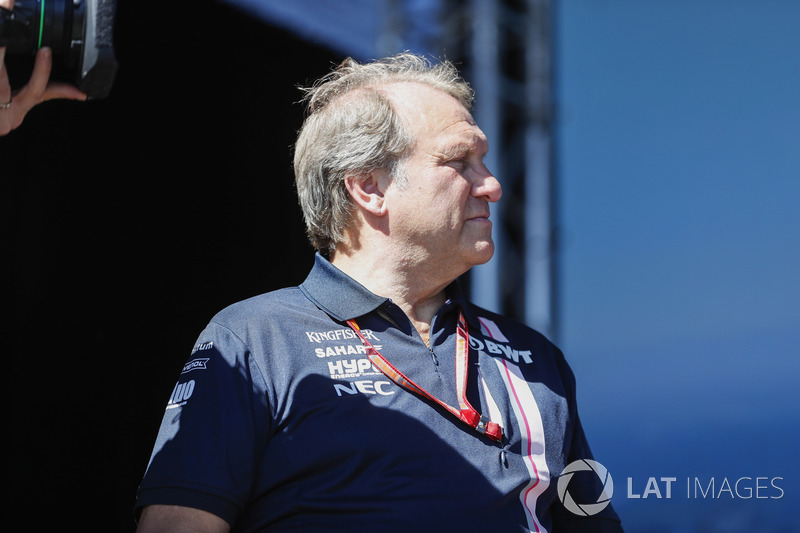