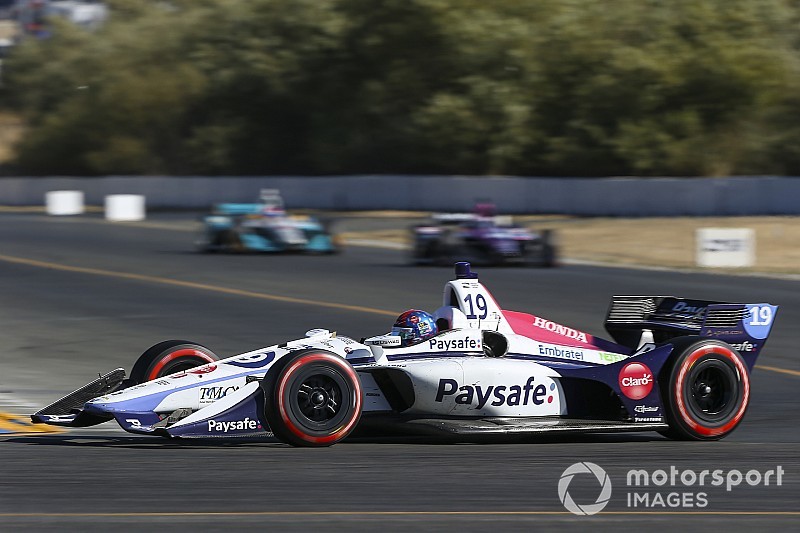 Pietro Fittipaldi says that he is aiming to focus on his open-wheel racing career next season, and expects his legs to be back to full strength within the next six weeks.

A shunt while driving DragonSpeed’s BR Engineering BR1 in practice for the World Endurance Championship’s opening round at Spa-Francochamps broke Fittipaldi’s left leg and right ankle. While the ankle has healed, the left leg has taken longer and the 24-year-old nephew of the great Emerson Fittipaldi has had to wear a carbon fiber cast for support since making returning to IndyCar at Mid-Ohio in late July.

He now confesses he returned a little too soon since he suffered pain and exhaustion in that opening race in his comeback, and since then Dale Coyne Racing has been regularly adjusting his brake master cylinder so that he can achieve the requisite amount of retardation while applying less brake-pedal pressure.

However, to give his bones the best chance of healing, Fittipaldi recently stood down from his rides with DragonSpeed and in Japanese Super Formula.

In today’s Motorsport Report video, Fittipaldi declared that he should be back to full fitness in around six weeks and that he’s aiming for the Indy 500 and an open-wheel championship.

He told Julia Piquet: “In a few weeks, maybe a month or month-and-a-half I’ll be 100 percent and my left leg will be fully healed.

“As of now, we haven’t decided anything [about 2019] yet. It’s a little bit too early to tell, but my goal is to be racing a full season in an open-wheel championship.

“And also I want to be racing the Indy 500. That’s one of my goals. I wasn’t able to do it this year but if there’s an opportunity I definitely want to be doing it next year.” 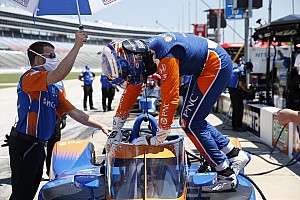 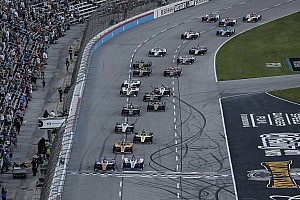 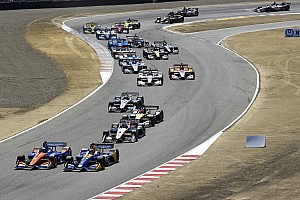