IndyCar icon A.J. Foyt has revealed that an eventful offseason saw him encounter more trouble with bees and also suffer an incident with a bulldozer that required him to be rescued from quicksand. 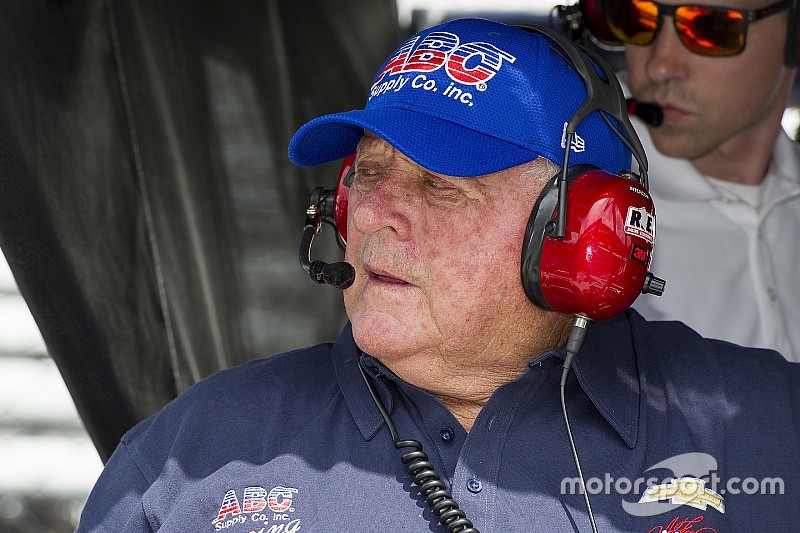 The first ever four-time Indy 500 winner and seven-time Indy car national champion, who still farms his own land at the age of 84, has been attacked by African killer bees in the past and has also tipped his bulldozer over.

Now Foyt has revealed he endured more trouble in the last two months.

“A couple of weeks ago, I was going to get on my dozer and move a tree, and another guy said, ‘I’ll do it for you, A.J.’. I said OK because was doing some other stuff.

“Then I saw that bees attacked him. I was in another tractor with a closed cab and saw them chasing him and he was slapping at them and going backwards to get away. And I thought, ‘Man, I’m glad I’m not in that one.’

“He got stung pretty good – his face was swollen and he got a black eye. He was lucky they were honey bees, not killer bees, because he could get away from them.”

Foyt went on to describe another recent incident with his bulldozer that required him to be rescued.

“A couple of months ago I was digging on the edge of this pond at one of my ranches, and the dozer just slipped down,” he explained. “It was real muddy and I tried to go faster to get up and the machine just slipped further down.

“So I stopped before the whole thing went under. I had to have two guys help pull me out because I was in quicksand. I couldn’t climb out myself – and I lost a shoe!”

Carlin: O’Ward as good as Herta and Norris, a future champion