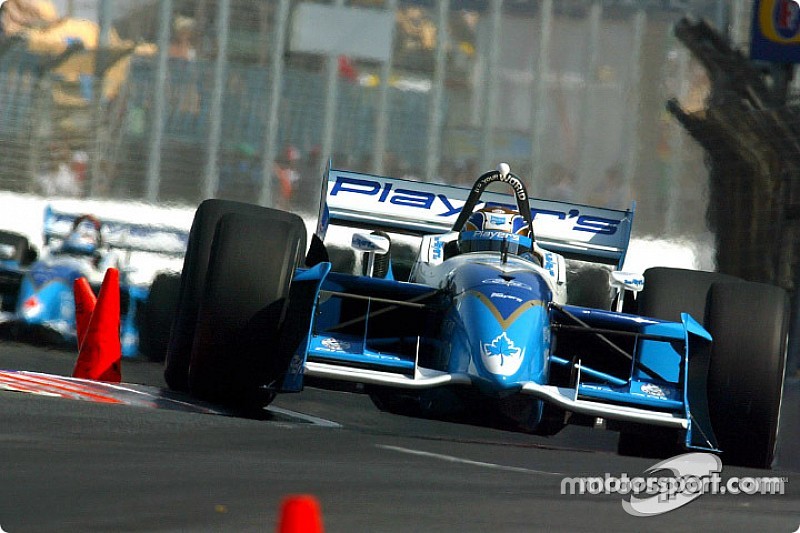 Queensland Premier Annastacia Palaszczuk has invited IndyCar boss Mark Miles to the Gold Coast to discuss bringing the series back to Australian shores.

According to the Gold Coast Bulletin newspaper, Palaszczuk has extended the invite to Miles as part of an ambitious vision to revive the once-booming Gold Coast Indy event.

Palaszczuk's plan is reportedly centred around a February date, with hopes to have the series back on the Surfers Paradise streets as soon as 2020.

“I used to go to Indy, I can remember the tens of thousands of people that would go to Indy, it brought a lot of investment into the city and a huge entourage of fans from Southeast Asia and North America,” she told the paper.

“It’s early days but it would be wonderful if we can get this signature event back in Australia and I’d love to hear what Gold Coasters think."

Queenslander Will Power, who yesterday met with Palaszczuk, threw his support behind the bold bid.

“I’ve won on pretty much every single track I’ve raced on in an IndyCar and the Gold Coast is the only one I never got to win,” he told the Bulletin.

“It would be absolutely unbelievable if it came back.”

The IndyCar bid comes less than a fortnight after the Gold Coast event was linked to another American series. As first revealed by Motorsport.com, Supercars is in the early stages of talks with NASCAR to run a demonstration race over the Gold Coast 500 weekend as soon as next year.

Gold Coast and American open-wheel racing have a long history, Surfers Paradise having staged a CART race for the first time in 1991.

It then became a staple of the CART/Champ Car scheduled until 2007, initially running in March or April until being moved to its now traditional October date in 1998.

Following the merger between Champ Car and the Indy Racing League the series only made one more trip to the Gold Coast, for a non-points race after the 2008 season.

The Queensland Government then inked a five-year deal to run A1GP on the Surfers circuit from 2009 onwards, however the series folded before the first race ever happened.

That led to Supercars taking top billing, originally running a guest driver event with international stars before settling into the final enduro spot on the calendar with the Gold Coast 600 format.

That will become the Gold Coast 500 next year, as Supercars aligns formats for the two post-Bathurst long-distance events.

Should IndyCar return to the Gold Coast, it won't be on the same layout used in the past. A light rail system has since been built over parts of the previous track no longer used on the shorter Supercars layout.