Granatelli to be honored with IMS Museum exhibit 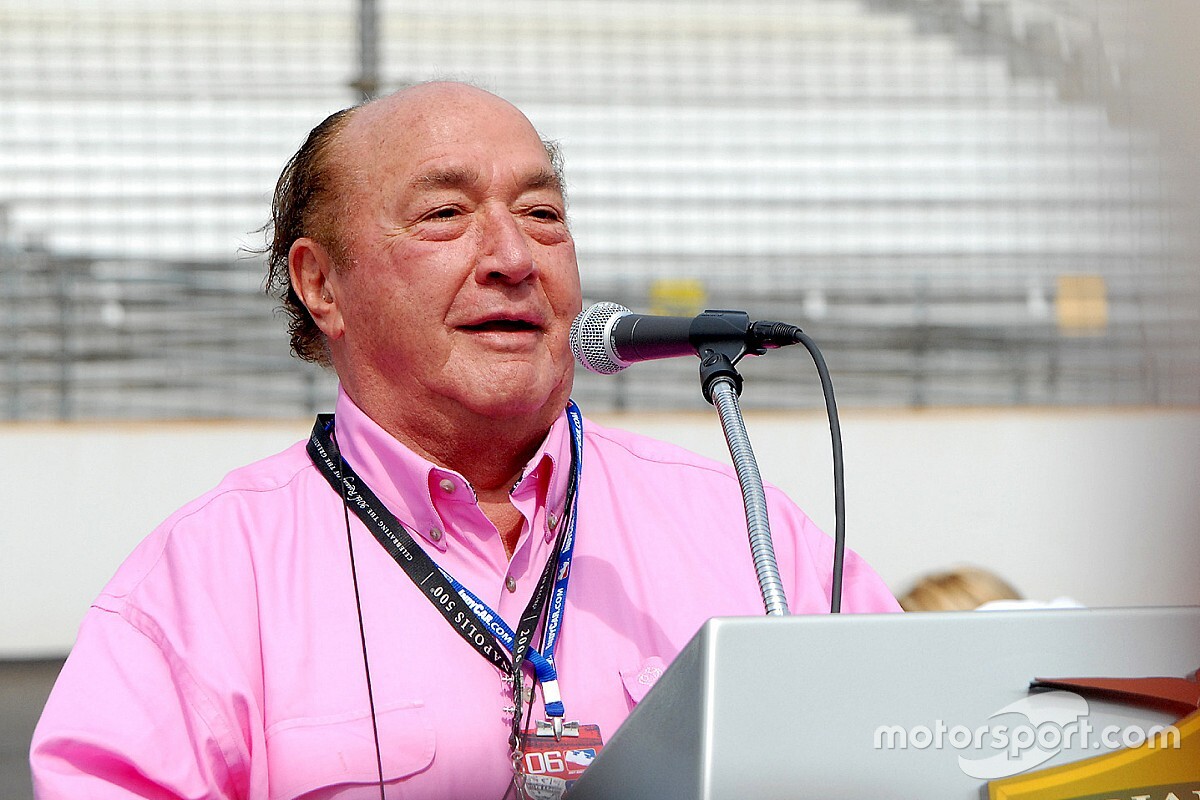 One of Indianapolis Motor Speedway’s most celebrated characters, Andy Granatelli, will be the subject of a new exhibition at the IMS Museum, starting Aug. 1.

Granatelli: Larger Than Life will be presented by O’Donovan & McCardel Wealth Management of Raymond James, and will chronicle the life and legacy of “the marketing wizard who turned an oil additive – STP Oil Treatment – into a household name, and won the Indianapolis 500 as a car owner through sheer will, persistence and a work ethic engrained from childhood.”

Andy, along with older brother Joe and younger brother Vince, possessed a fearsomely strong work ethic but also had the mental acuity to come up with strong marketing ideas and make them work, and so the family business Grancor became a multimillion-dollar powerhouse.

Through the ’60s and ’70s, no Indy 500 field looked complete without fluorescent orange cars bearing the STP logo, while the outfits in which both Granatelli and the pit crews dressed were unforgettable.

The heartbreaking late-race retirements of Parnelli Jones’ STP Paxton Turbine car in 1967 and the turbine Lotus 56 of Joe Leonard in ’68 brought STP almost as much fame as Mario Andretti’s victory in the orange Hawk in ’69. Perhaps recognizing that to be the case, Granatelli created one of the immortal images from Indy’s Victory Circle by planting a big fat kiss on Andretti’s cheek.

Having switched from team ownership to sponsorship of Pat Patrick’s team, Granatelli saw STP win the 500 with Gordon Johncock in both 1973 and 1982.

A regular attendee at IMS long after retirement, Granatelli died aged 90 in December 2013.

Granatelli: Larger Than Life presented by O’Donovan & McCardel Wealth Management of Raymond James” will occupy the IMS Museum’s North Hall and Gallery through June 20, 2021, so can therefore be seen by attendees of both this year’s delayed (Aug. 23) 104th running of the Indianapolis 500, and next May’s 105th running.

It will accompany the museum’s popular exhibit, “From the Vault presented by Bank of America,” which has been extended through March 21, 2021.