Colton Herta put Harding Steinbrenner Racing on top in the opening two hours of IndyCar Spring Training, with his final lap of the session. 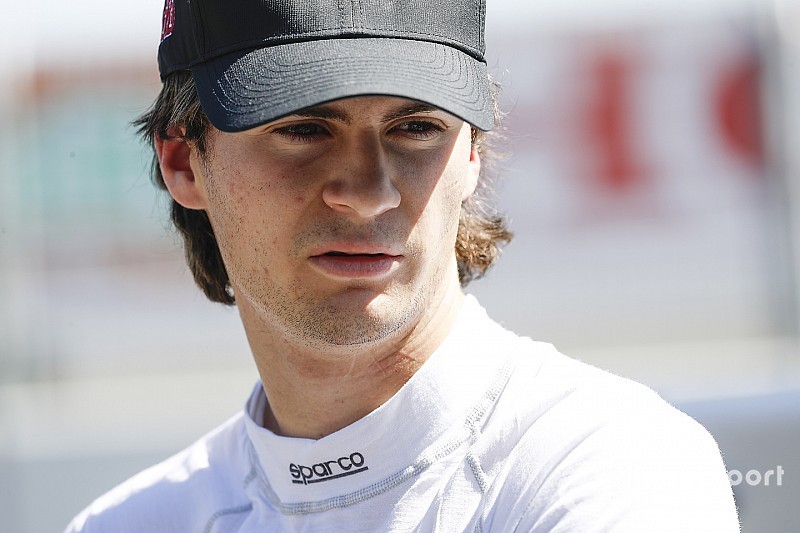 Third fastest was the quickest Chevrolet, the Team Penske entry of 2017 champion Josef Newgarden, who beat another rookie – RC Enerson in the Carlin-Chevy – by 0.19sec.

Felix Rosenqvist was 12th in the second Ganassi entry, Santino Ferrucci was sandwiched by two Penske cars in his Dale Coyne Racing entry and was also faster than teammate Sebastien Bourdais. Helio Castroneves is in a fourth Penske, preparing for May's IndyCar Grand Prix on the Indianapolis road course.

Matheus Leist was 11th, 1.6sec ahead of Tony Kanaan in the second AJ Foyt Racing-Chevy, while Kyle Kaiser’s Juncos Racing-Chevy failed to set a representative time after suffering clutch problems.