Colton Herta laid down a 1min46.6258sec lap at Circuit of The Americas to hold onto his top spot in IndyCar Spring Training in the solo Harding Steinbrenner Racing-Honda entry. 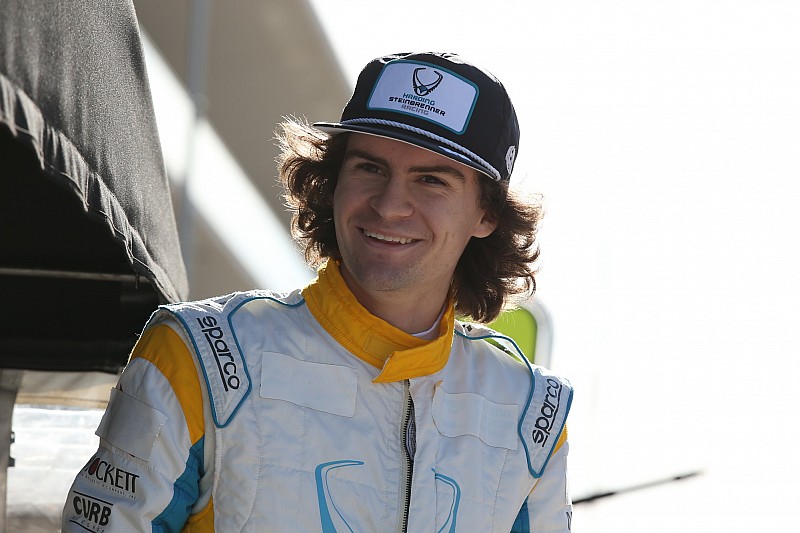 At the time, with 67mins of the three-hour session still to run, Herta’s time was an amazing 1.4sec quicker than his nearest opposition.

Team Penske’s Will Power whittled that deficit down to 0.48sec three laps from the end, but then spun coming to the final turn.

"Everyone did a fantastic job and there were no issues with the car; it was perfect. We kept chipping away and kept finding time. By the end of the day, we were quickest by quite a margin. I can't wait for tomorrow now."

Power's temporary – and previous – teammate Helio Castroneves in a fourth Penske, was allowed to halt his full-fuel load runs to jump up to third place, albeit 1sec off the ultimate lap from Herta.

Dale Coyne Racing’s Santino Ferrucci did a fine job to slot into ninth ahead of Ed Carpenter Racing’s Spencer Pigot who, along with Rosenqvist turned the most laps of the session (38).

Marcus Ericsson and James Hinchcliffe were 11th and 12th for Arrow Schmidt Peterson Motorsports, ahead of Josef Newgarden in the fourth Penske entry.

Ryan Hunter-Reay, who had to have a tow-in early in the three-hour session, narrowly edged teammate Marco Andretti, while RC Enerson was 18th in the faster of the two Carlin-Chevys.