Indy 500 Practice: Dixon on top in opening session for veterans 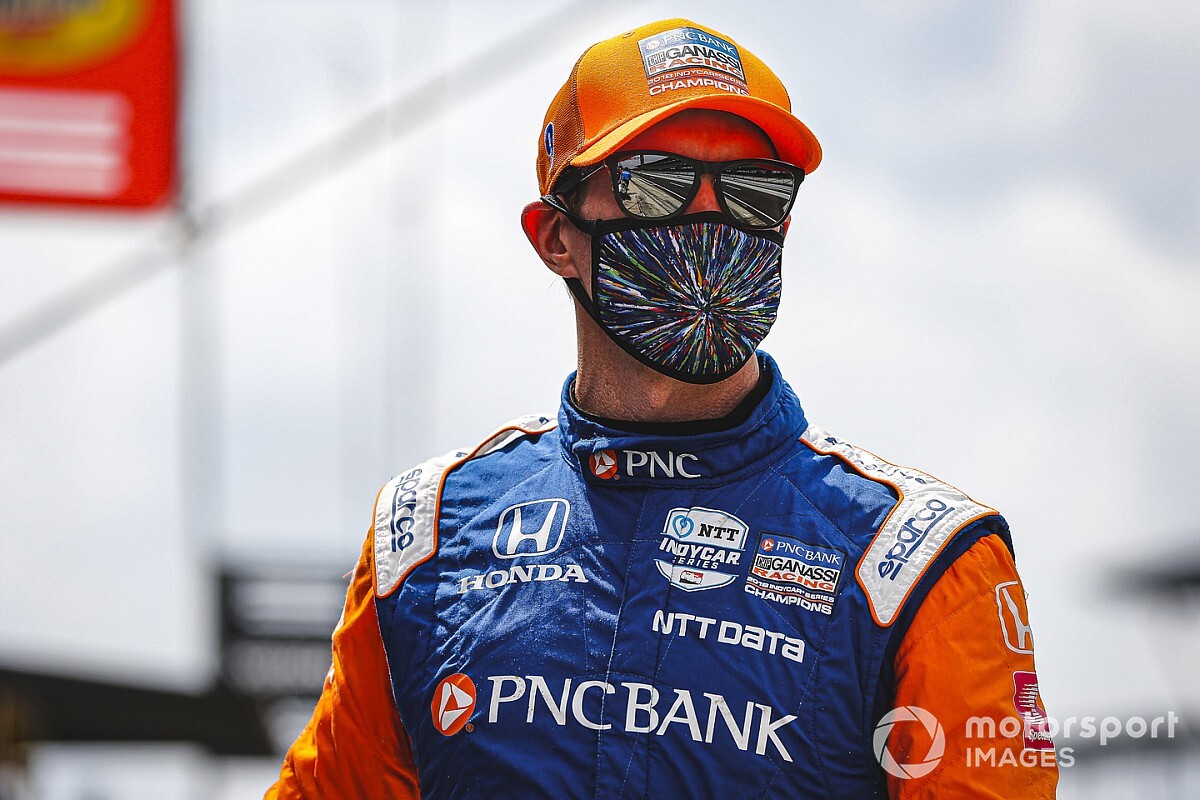 Chip Ganassi Racing-Honda’s five-time IndyCar champion Scott Dixon set the pace in the first practice session for the 104th Running of the Indianapolis 500 presented by Gainbridge.

A.J. Foyt Racing-Chevrolet’s Tony Kanaan was the first driver to click past 220mph as the 2013 Indy winner drafted past Marcus Ericsson’s Chip Ganassi Racing-Honda 17 minutes into the two-hour session. He was soon edged by Dixon and 2016 winner Alexander Rossi, before another Foyt car went fastest, that of Charlie Kimball.

The 2018 winner Will Power sent Team Penske into the 221mph zone, and Dixon then towed up behind Colton Herta to click off a 222.

Marco Andretti came to a halt on pitlane entry with an electrical issue, bringing out the first caution of the day, not long after Marco’s temporary Andretti Autosport teammate James Hinchcliffe put his Genesys car at the top of the speed charts with a 223.071mph lap.

This held firm as fastest speed until the final 10 minutes when Josef Newgarden picked up a strong draft from a couple of cars to hit an average of 223.188mph around the iconic 2.5-mile Speedway. This was then thoroughly eclipsed by Dixon’s 224.047.

Behind this pair, Hinchcliffe retained third as fastest Andretti car ahead of Kanaan and Ryan Hunter-Reay who turned fastest no-tow speed at 219.7.

Next up is two hours for Rookies and Refreshers.