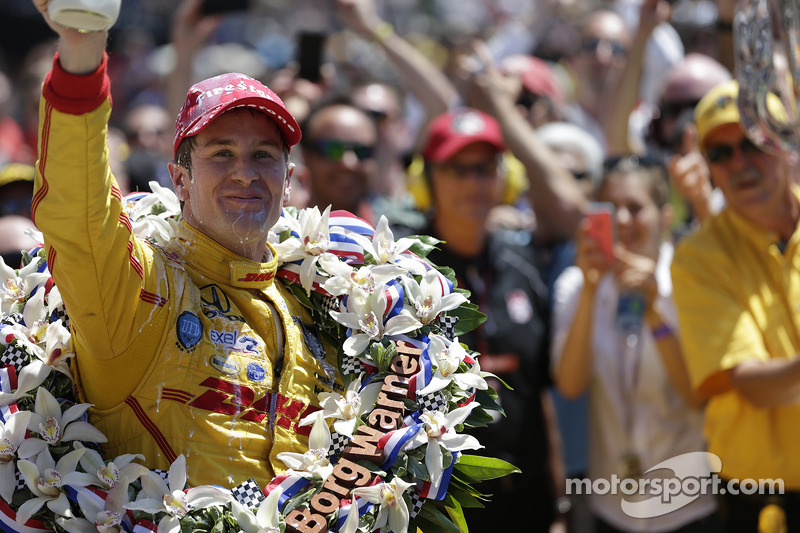 Christopher DeHarde recaps his pre-race predictions for the Indianapolis 500.

Before the race, I had some predictions that I had made about how the race would turn out. Let’s see how they played out.

Highest finisher from the front row: It was Will Power, as James Hinchcliffe and Ed Carpenter got involved in a late race accident. Power finished 8th while Carpenter and Hinchcliffe finished 27th and 28th, respectively.

Biggest gainer in the field: It ended up being Sage Karam, who gained 22 spots to go from 31st to 9th. Buddy Lazier only gained one, as he went out with 87 laps completed with a clutch failure.

Biggest loss in the field: Aleshin ended up actually losing only 6 positions, but the biggest loss of the day went as a tie to Carpenter and Hinchcliffe, who lost 26 positions each.

Driver with the most to race for: Well, that wasn’t really a competition, but Karam ended up showing that he deserves a few more races this year.

Winner: I had listed three drivers, and two of them finished 1-2 with Castroneves coming second behind Ryan Hunter-Reay.

33rd place finisher: It ended up being Graham Rahal. He retired with electrical issues, while James Davison ended up in 16th and Carlos Huertas finished 17th.

Kurt Busch ready to double down