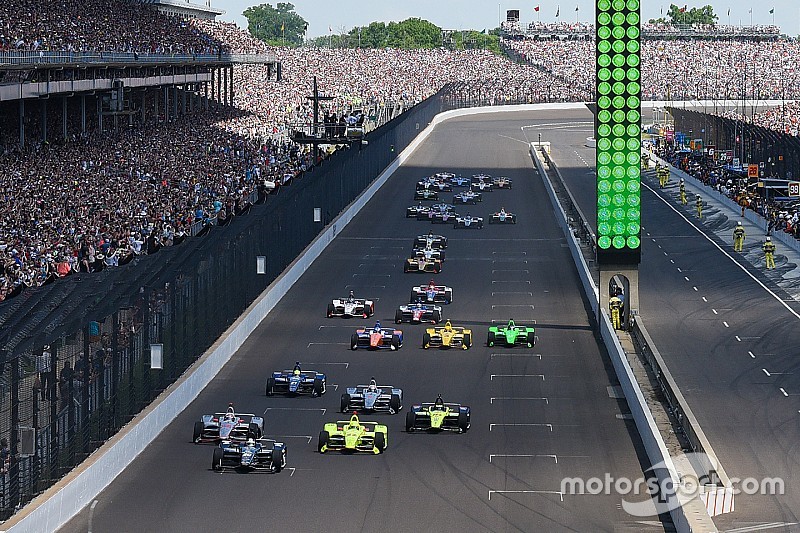 A total of 36 cars will vie for the 33 spots on the starting grid in this year’s Indianapolis 500 presented by Gainbridge, although there remain two TBAs.

In last week’s testing at Indianapolis Motor Speedway, Arrow Schmidt Peterson Motorsports ran Oriol Servia in the #77 entry, but the Catalan, who has 10 previous Indy 500 starts to his name –including one with SPM – has not yet been confirmed.

The other car with no confirmed driver is the lone Juncos Racing-Chevrolet which last year provided 2017 Indy Lights champion Kyle Kaiser with his Indy 500 debut.

The American will be sharing the Juncos Racing Cadillac DPi-V.R with Will Owen in this weekend’s IMSA WeatherTech SportsCar Championship race at Mid-Ohio, and has made the squad’s only start in the 2019 NTT IndyCar Series so far, at the Circuit of The Americas.

The 36-car entry list also contains for the second time Fernando Alonso, now in an official McLaren Racing entry. Since he made his Indy debut in 2017, the two-time F1 champion and two-time Monaco GP winner has won the 24 Hours of Le Mans, and is thus aiming to become only the second driver in history to earn motorsport’s unofficial ‘Triple Crown’ by clinching an Indy 500 victory.

Crown Royal Armed Forces Qualifying is scheduled for Saturday, May 18 and Sunday, May 19. Thirty cars will earn a spot in the starting field Saturday.

The top nine starting positions and positions 31 through 33 will be determined Sunday during the Fast Nine Shootout and Last Row Shootout, both of which will air on NBC.

Hinchcliffe on the magic and mysteries of Indy